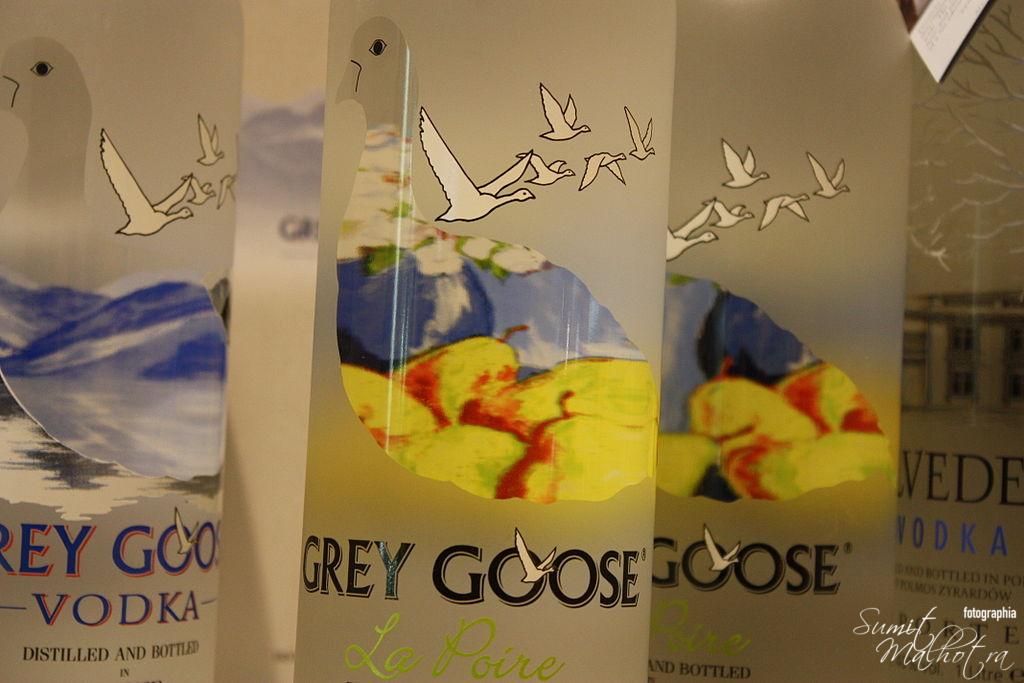 “I have an office party to go to”, sang Sarita merrily rushing towards the comfortable environs of the air-conditioned transport dutifully deposited at the porch by the trusty chauffeur.

“I shall be back by midnight”.

Deepak usually went through bouts of trepidation when such carefree deadlines were announced. The song didn’t sing rightly this Saturday too. It was not the first time, the fact Deepak was not unknown to. Hence he was severely and justifiably concerned.

“It will be a damned night”, he thought, aspiring Sarita to meet the midnight deadline. He cared and feared abysmally for Sarita. His love was true to a dimension where the word “love” itself had become inadequate. He was on a much higher level when it came to the relationship. It was an unspoken truth and hence the resultant anxiety.

A couple of hours had passed and Sarita was not in contact. Deepak sent a text message on her phone. “How is the party going? Hope all is well.”

“Oh! Fabulous. We are discussing the production lines of the new car model my company is coming up with. The team members and the vendors are really excited”, pat came Sarita’s reply.

Sarita was on a high of newly found successes and to drive it she didn’t compromise. She could even compromise a loved one to retain her pedestal. There were office socials, supplier parties, and vendor meetings after prolonged office hours. This was leading to consumption and that was consuming Sarita, a fact that she vehemently refused to accept.

“I enjoy this. I enjoy meeting new people. It is good for business.” was Sarita’s canned reply on such words of caution.

“Remember to eat your food and don’t drink too much. Sleep early coz if you stay up, you will drink more”. She cared, thought Deepak.

Drinking was not a problem with Deepak, however, his pathological numbers were a bit off. There was a bit of a weight problem too. The physician had suitably advised caution. This was the first bone of contention between Sarita and Deepak. Deepak was already working on setting his lifestyle in order.

Sarita remained suspicious and sporadically annoyed. She always felt that Deepak was not doing enough for his health and weight loss. Deepak’s Achilles’ heel was hurting badly with pressure coming from two fronts. The second issue between them was that of money. Deepak didn’t make enough as Sarita did and that troubled Sarita. Deepak used to get annoyed with Sarita’s obsession with money. For him, money was an enabler and not the driver.

Deepak went into his reflective mode again and started reassessing the relationship. This was always the case in such aftermaths. There was love, maybe. All was not lost, maybe. She cared immensely for him, maybe.

On her fleeting sojourns Sarita tended to behave differently and indifferently. Is that what success does to people? Is this what companionship all about? Is this what we love & live for? Sarita’s global travels already supplied generous deficits of together time and then there were parties like these. Deepak felt isolated during times like these.

Deepak was aware of the rushed life Sarita lived. Her burnout was beginning to show. She routinely complained of pains and aches though wouldn’t get her checked. Age was catching up too and unless timely medical attention was given, the situation would worsen. This really troubled Deepak.

There was an absence of checks and balances in their life. Sarita’s fast paced life didn’t show any signs of slowing down. The gap between their two lives was forever widening and leading to disagreements.

“Dolce far niente” or mundanely “the sweetness of doing nothing” just didn’t exist in their combined life. It had been a while they reveled in the warm embraces and caresses that led to their coming together.

There had been recent mishaps in the relatively short period of matrimony. It was a miscarriage of thoughts and wavelength mostly that had led to a reinvention of personal morals and values. Though the relationship was being worked upon, certain issues were pushed under the carpet. Communication and confrontation was averted. This week gone by was such.

Beep!! The indicator light on the mobile went red.

Deepak was hoping to read, “Baby! Open the bedroom door. You have locked it from inside as usual.”

The message read, “The dinner is over. This business partner of ours wants me to come to another party with him. You know I love to meet new people. Sorry Baby. Please sleep. I’ll be home in a while.”

It was a Saturday disaster, unfathomed oblivion, and death of sorts. Deepak’s plans of a romantic serenade dashed southwards. The angst was evident as the mind started creating its consternating variables. This had to be spoken about and sorted, however, Deepak knew this incident too would be stored for posterity under the carpet. As always, all efforts to discuss it will be avoided by all means including endearments. There were past precedents.

Deepak’s solitary presence in the matrimonial bed was usually disturbing for him. Sleep didn’t come to him at such times; her absence didn’t let him know of it. He slept & woke up best in her proximity and within her embrace.

As he twisted and turned, the phone rang mercilessly stirring him up. The clock displayed 2:30 AM and a consumed drawl on the phone said wearily, “Please open the bedroom door.” As Deepak unlocked the door, Sarita pushed her way through and sprawled herself on the bed lifelessly.

Deepak knew the bottle of hot wine had won once again.