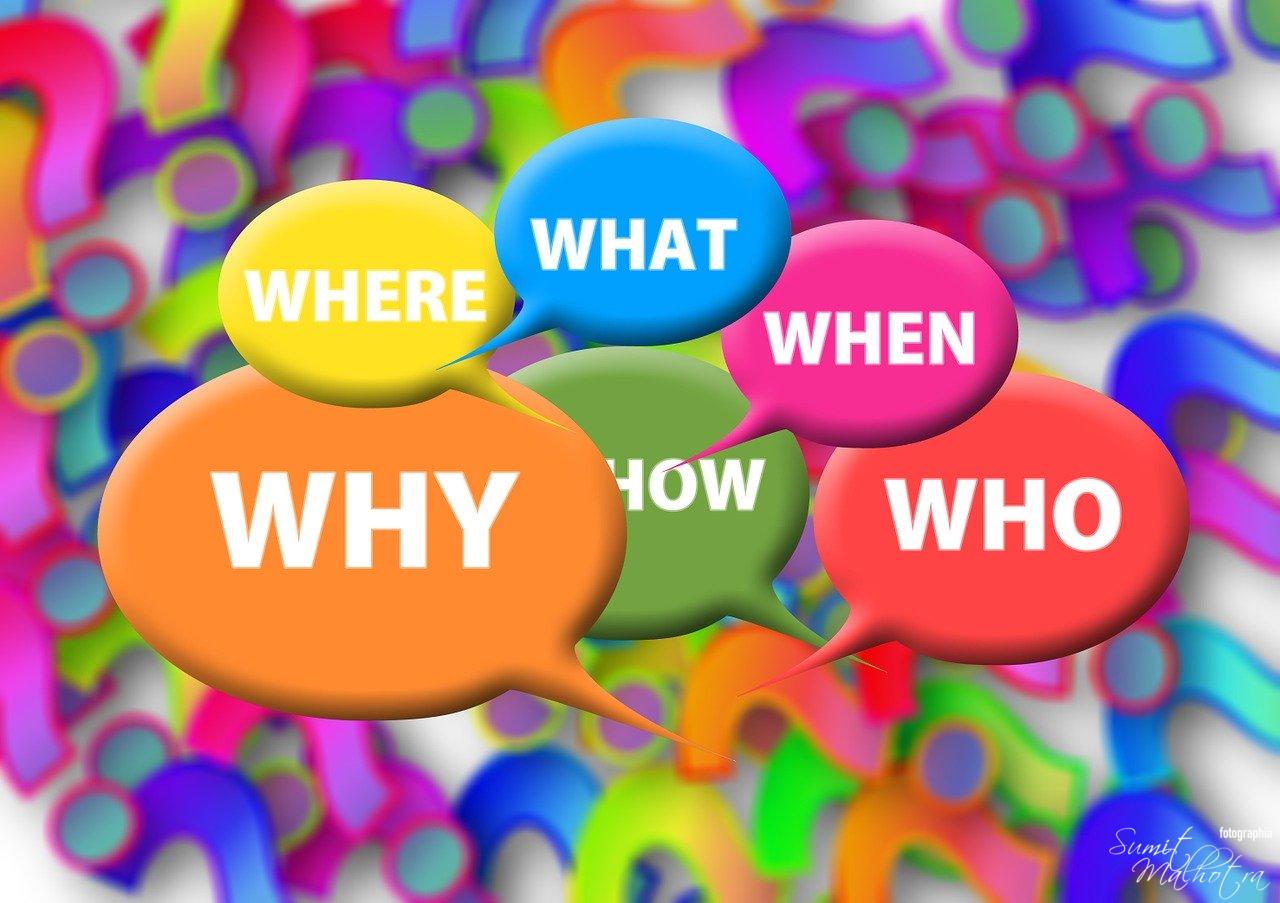 The Innerview – My first rant ever on my own website. Well, the rant is mine and so is the website… So live with it. This is my “Innerview” and I will start the questions from the scratch 🙂

Now I hope my critical posts about Indian political scenario will not disappear when published in public fora. This has happened before. So be it www.gosumitup.com 🙂

A lot has been said and considering a recent interview. People are ranting about it globally and not giving much attention to procreation. Critics are being critical, sympathetic ones are being clinical. In my opinion, the interview is not the point; the “Innerview:” is.

Does it mean anything? Yes, it does. It means there are just a little fewer people (very less) than the established 1.237 billion (2012) who manipulate the rest. So why is it so? It is simply because the rest don’t ask questions.

So why don’t they ask questions? Well, either they are not supposed to or they have been told not to. Oh!! Hmm .. So! They have been shut up one way or the other. Oh well, let’s move on (shoved under the carpet).

What are these questions that need to be asked?

This is where it all stops or actually begins. There are pertinent questions that need to be asked today. And they need to be asked by everyone. These questions are very different from what they were supposed to be 65 years back.

There is a responsibility that needs to be discharged for every need and want which perhaps we have also forgotten while trying to be populist.

So have we really connected with India? I think not.

And that is fine … I am also evolving and see a lot of “occurrences” around me on a daily basis. The evolution is in overdrive. But The Republic of India has been disconnected with herself for a lot of reasons for a very long time.

We have a popular civil movement today in a certain party. Hmm… The biggest supporters of this party are the auto rickshaw drivers of Delhi as I understand and have felt too directly.

Common men! sure. But!! They still break the rules meant for the betterment of the citizens. “Rules”… The basal foundation on which the people’s movement is based. Overloading and rash driving is blatant when it comes to auto rickshaw drivers.

My own goods were stolen by an auto rickshaw driver when I had disembarked from the auto rickshaw to buy a bottle of water. He simply sped off the moment I reached the water kiosk.

My innerview askes “Is the party going to amend/ bend the rules so that they can rush the wrong side; say no to passengers under duress, or over speed”?

Or! is it going to tame it’s the most faithful beast? And How?

This was the first one .. Rants will keep coming from Gurgaon.