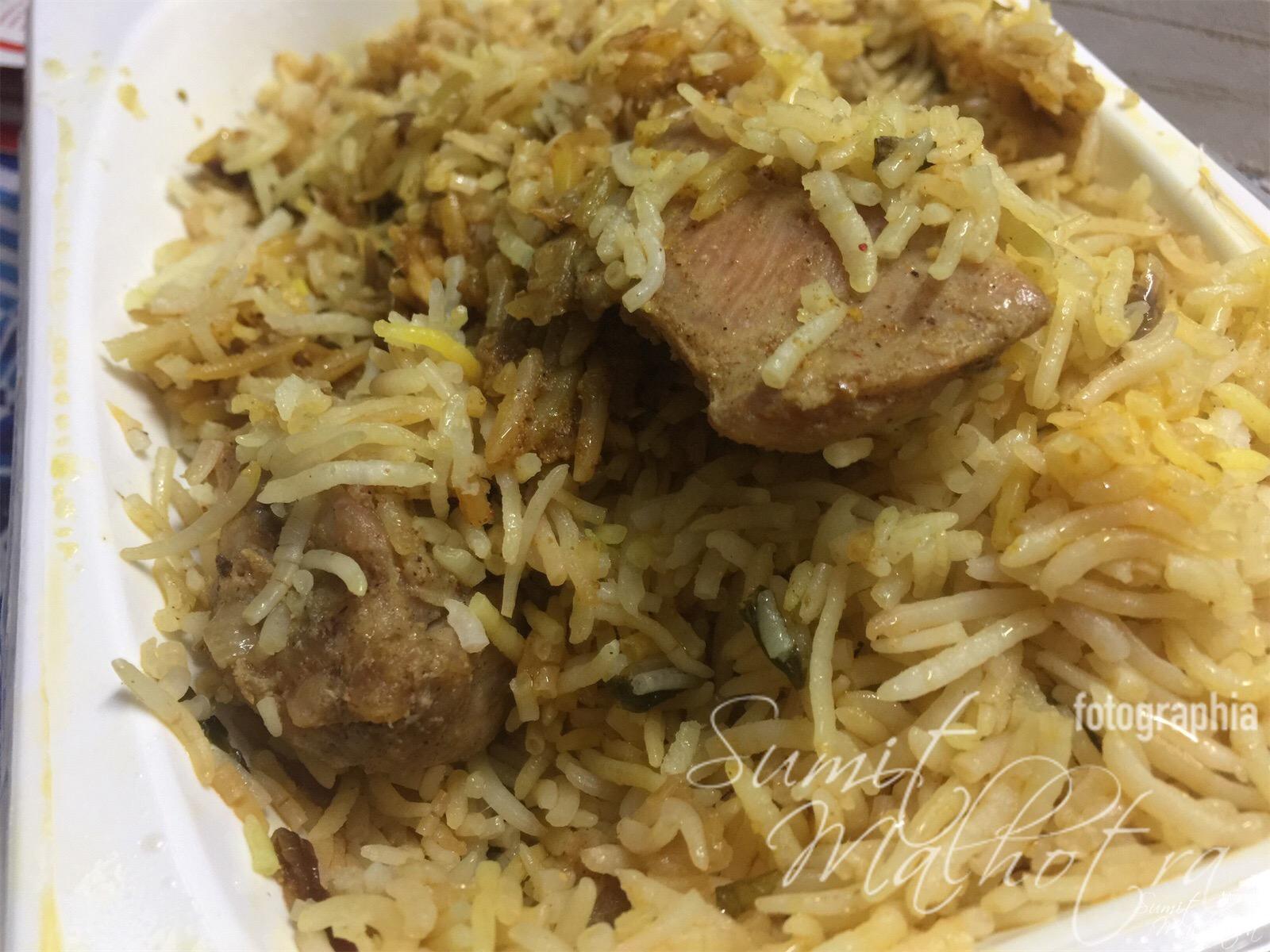 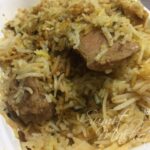 To eat dust after paying price for food is rather disappointing. It seems that the O'Biryani Gurgaon guys operate insensitively and don't care about basic hygiene factors.

It was just only last night that I was craving for some Biryani. I could merrily have ordered it from Biryani By Kilo, which is owned by my friend. But I resisted and came across a new joint O’Biryani Gurgaon. It is located in DLF Phase 2, Gurgaon, right in my neighbourhood. So I hoped that the delivery would be rather fast. And it was. The polite Zomato rider was really quick to deliver.

Having said that, disgusting and dusty biryanis are what I received from O’Biryani Gurgaon. The packaging of the food was equally bad and I had to wrestle the biryani out of its container.

I had ordered a chicken and a mutton biryani and both of them were equally distasteful and full of dust particles.

Their so-called biryani from O’Biryani Gurgaon was just but simple, spice tempered rice with pitiable morsels of meat. It did have whole spices and fried onions too. But, after eating it, It felt stupid to order. The food was clearly worthless even after a 50% discount.
The biryanis usually have an accompaniment as raita or a salan (gravy). However, what was delivered was plain curd with not even salt in it.
Lastly, I specifically requested for some extra salad onions and chillies with the food. This was submitted in writing through the Zomato app. It was really surprising to find that there was no salad at all. Despite requesting for it with the biryanis at all and not finding any there was even more insulting.
To SumItUp – To eat dust after paying price for food is rather disappointing. It seems that the O’Biryani Gurgaon guys operate insensitively and don’t care about basic hygiene factors. Don’t risk your and your family’s health as well as money. This place is best passed even if they serve you for free. 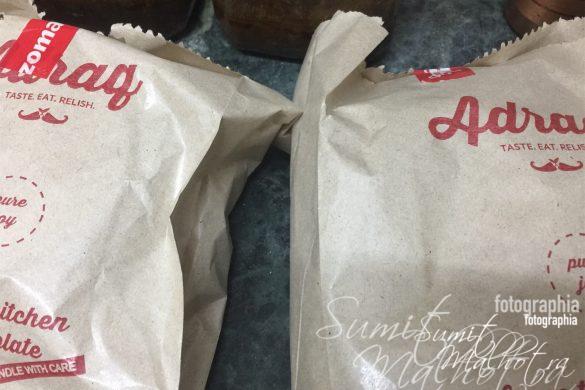 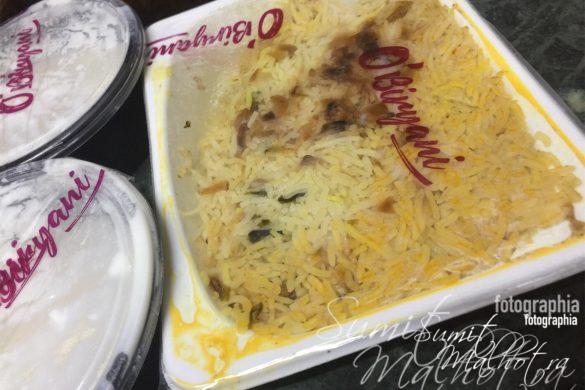 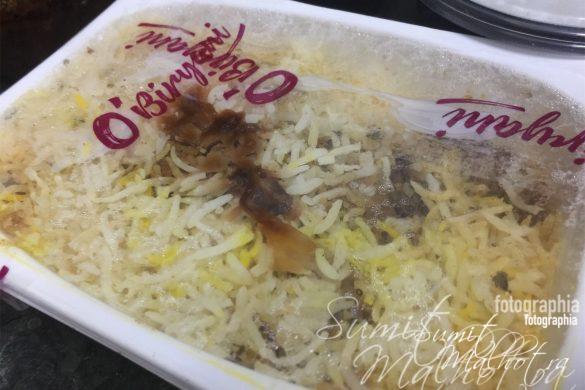 All About Carom Seeds or Ajwain | Really Magical

All About Fennel Seeds | Know Your Spice Saunf (Foeniculum vulgare)