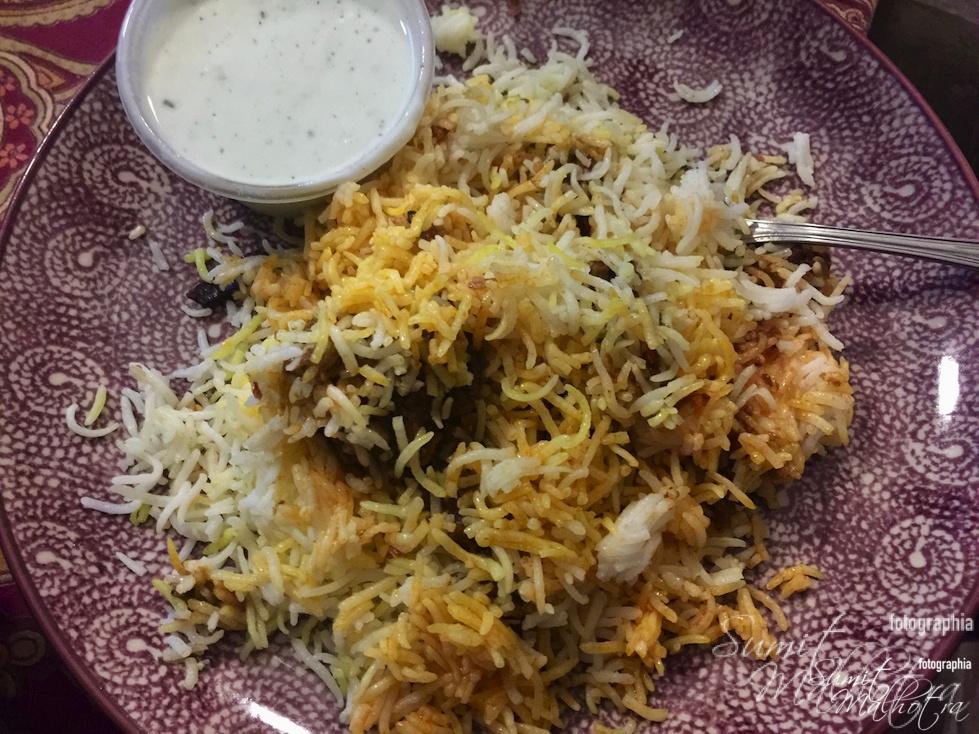 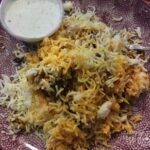 Just story telling will not sell enough biryanis. So watch out because your meat will lame you. You have excellent packaging, timely service though the biryani leaves a lot more to be desired.

Behrouz Biryani – Excellent packaging, timely service though the biryani leaves a lot more to be desired.

I love biryanis. If I had a chance, I can eat biryani as a major meal every single day. Therefore, I always order biryani from places to reckon with.

As a result, when some of my friends mentioned Behrouz Biryani to me a few time, the name stuck. What also struck me was the advertising spend they had laid on the ground. Behrouz has been on the front page of a national daily, they were splattered on top of the metro hoardings, and then they were on television as well. Behrouz’s is probably the first ad for a biryani company.

Hence, I was quite impressed with their website as well. Undoubtedly, It not only draws your attention but also retains it with the story of “Behrouz”. In addition to this, I also found out that they were the largest biryani brand in India. They are present in 15 cities and have around 160 locations. So, there was a huge thing around Behrouz Biryani and perhaps that was what made me order the same. And, they are located right in my neighbourhood in Gurugram so I was confident that they would deliver a pronto.

As I usually do, I used the Zomato app to place my order for a Dum Gosht Biryani. The pricing seemed just right for a good biryani. The order was promptly delivered before time which was great as well. The packaging was extraordinary and indicated it’s royal lineage. I was already excited and looking forward to digging into the royal biryani.

When I opened up the packaging, the room was encapsulated by its aromas. As I lifted the fork and deposited the biryani in my mouth the flavours came rushing in and really amazed me. It was perfect and then I started to look for the gosht. While the biryani was awesome there was just inadequate mutton and that was the biggest let down ever.

To Sum-It-Up: Just storytelling will not sell enough biryanis. So watch out because your meat will lame you.

Address & ContactsMore Information
Behrouz Biryani, Sikanderpur
Open from: 10 AM – 2 AM
Happy Hours: No
Meal for Two (2): Rs. 600
Phone numbers: +91 7700050050
Venue Type: Delivery only
Vegetarian: No :-)
Cuisine: Biryani
Bar: No
Loo on premises: No
Air Conditioning: No
Credit Cards Accepted: Yes
Do they deliver: Yes
Takeaways Offered: No
Do they cater outdoors: No
Host Parties at Venue: No
Parking: No
WiFi: No
Live Music: No! Piped Music: No
Television Screening: No
Outdoor Seating: No
Smoking Allowed: Not Applicable

Behrouz Biryani Beaten by the Meat 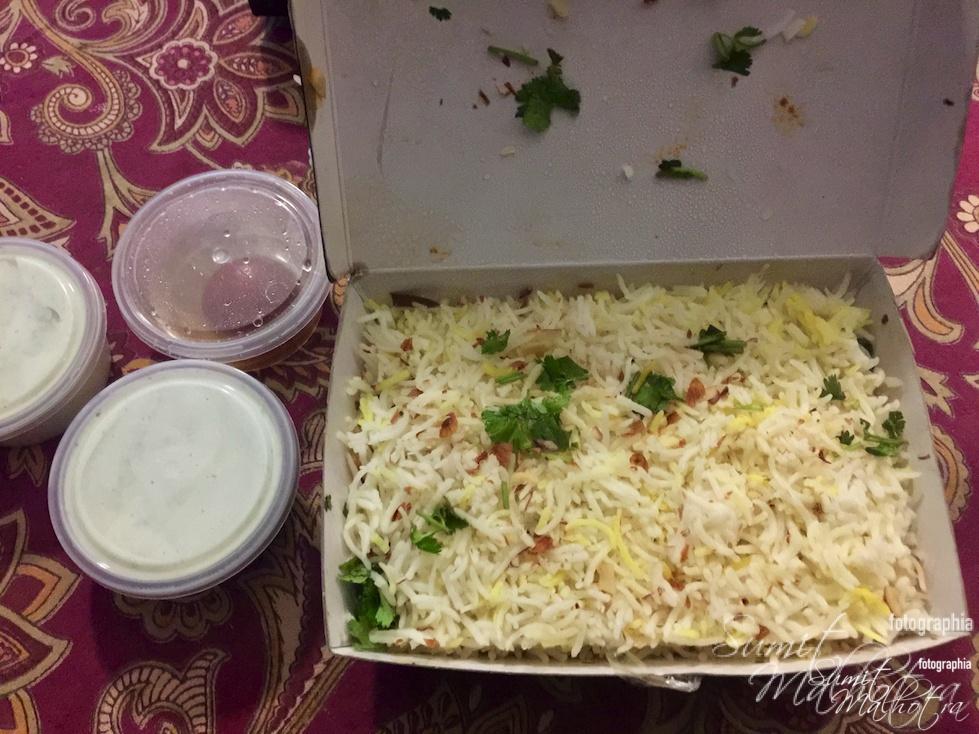 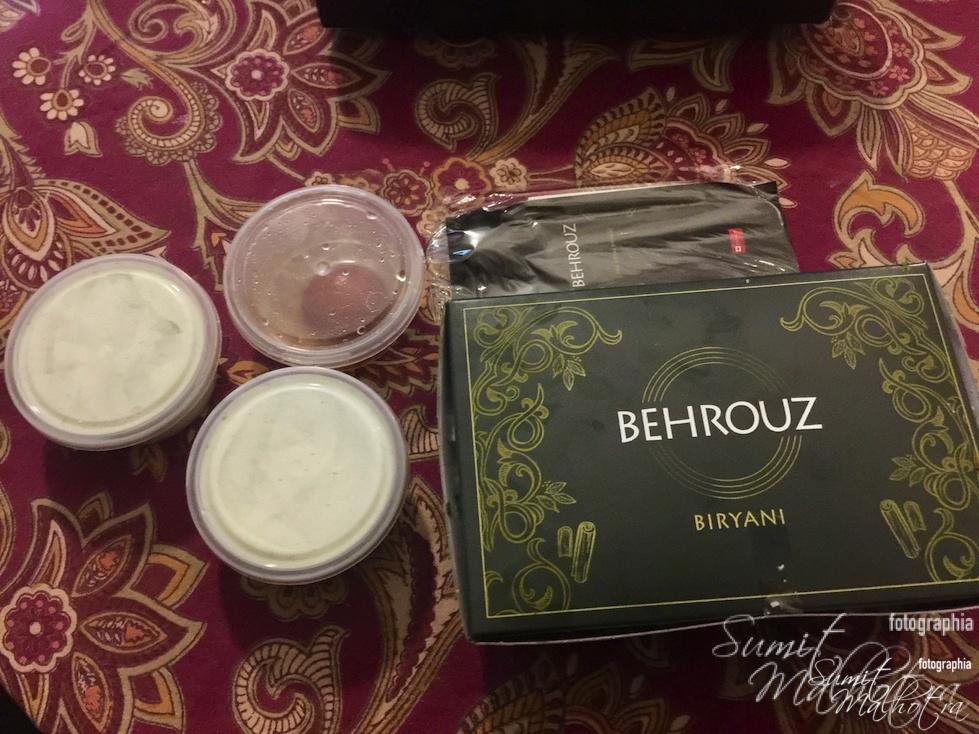 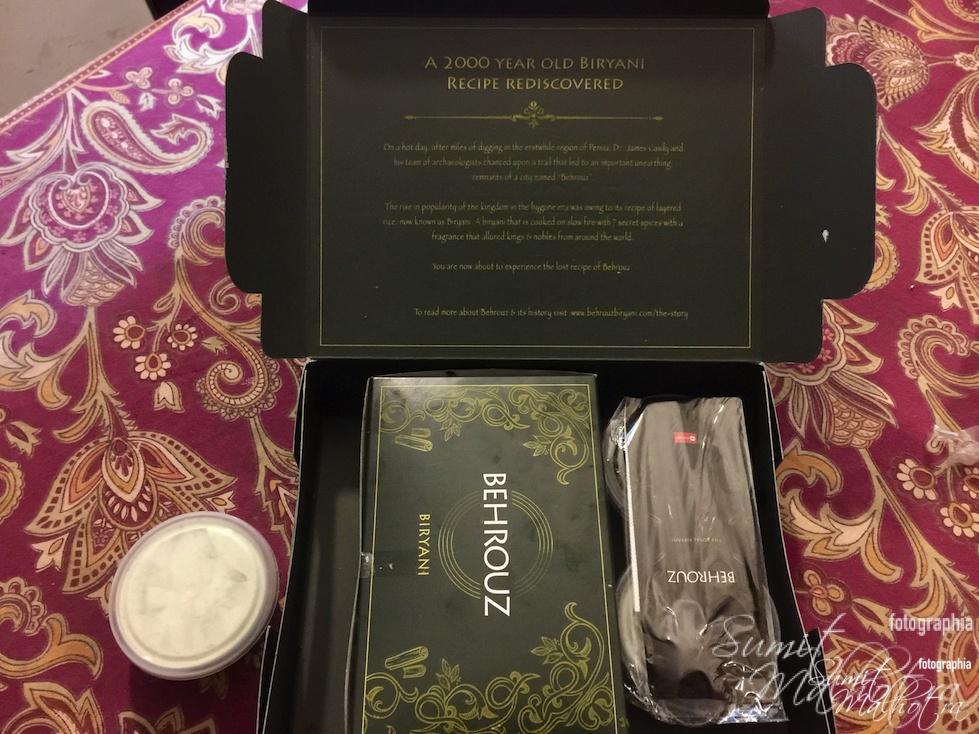 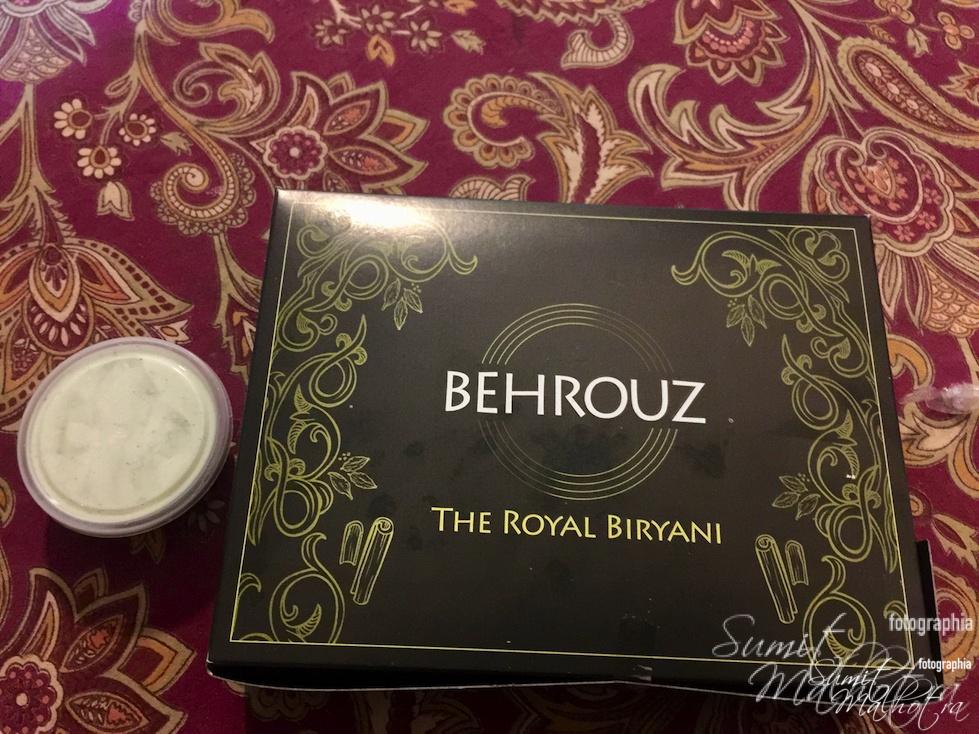 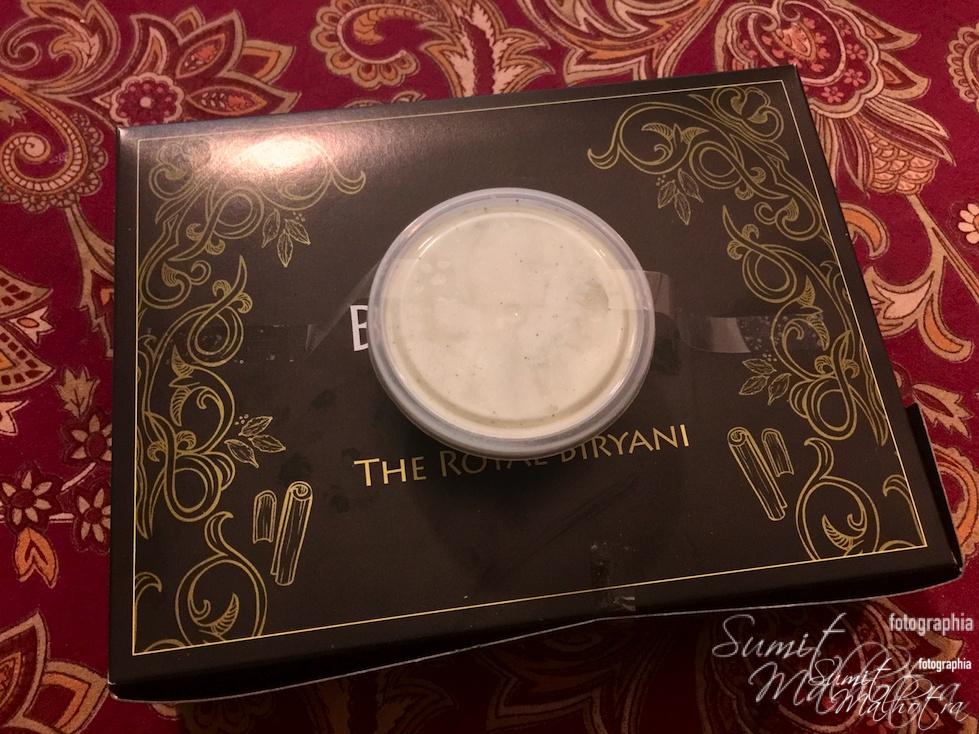 Cookware Essentials for Your Kitchen