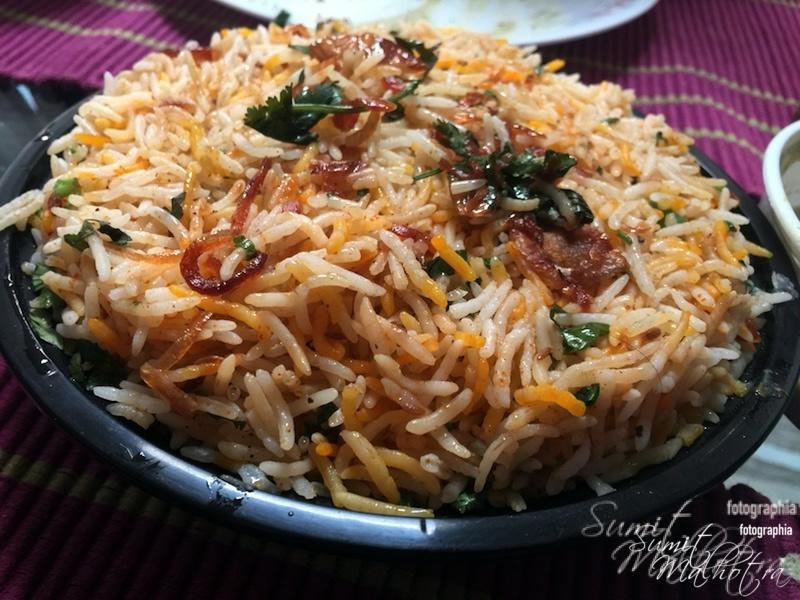 Sequel: Asheesh is quite committed to The Lost Mughal Gurgaon and he did walk the talk. He reviewed his food and sent in an additional delivery for sampling (FoC). The food tasted much better this time around. The Haleem was outstanding, though the meat on the Nalli Nihari was a tad underdone. Definitely try his seekh kebabs. If the quality remains the same all through, I am sure I’ll call them the best seekh kebabs in Gurgaon.

While it is good to talk to your customers, just lip service always doesn’t make the cut. I had ordered food from The Lost Mughal last week. Read on for the rundown of the experience. So my order comprised of a Mutton Biryani, Mutton Nalli Nihari, Galouti Kebab and Khameeri Roti. I also ordered Phirni for dessert. When I placed the order someone called me and told me that the Phirni was not available. So, I told them to refund that part of my money.

I was suitably impressed when the food got delivered before time. In fact, the packaging was quite nice and I actually saved the containers. Further, the food containers were well labelled with appropriate stickers. Moreover, the food was delivered hot. Hence, all this raised my confidence level in the Lost Mughal and made me happy with my choice of food outlet. Things were going well till now and then I unpacked the food. 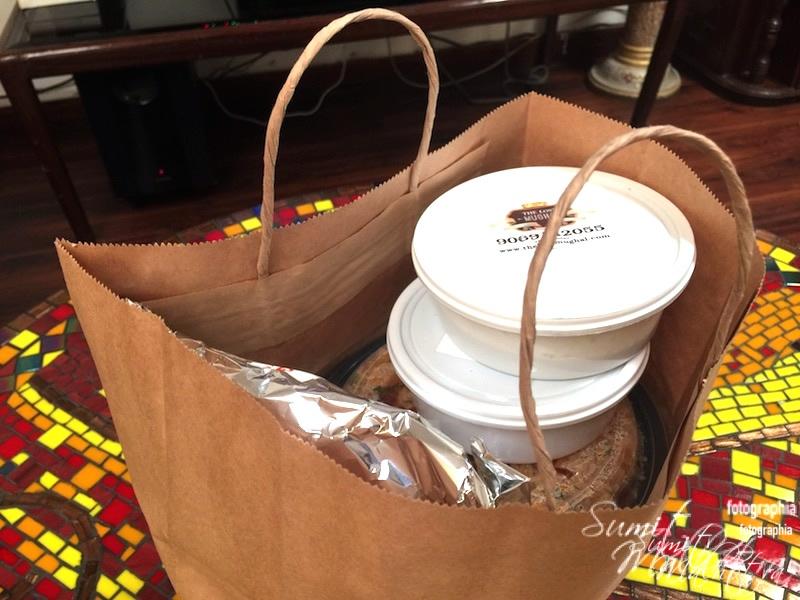 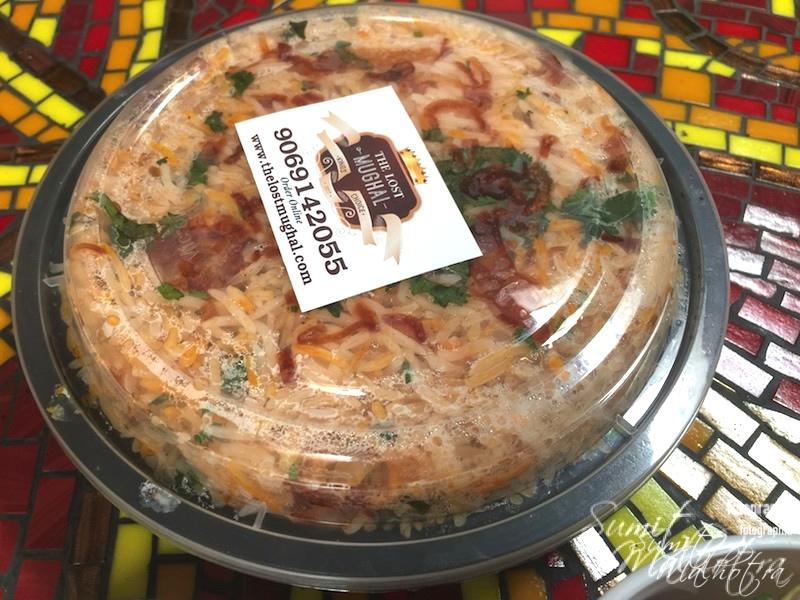 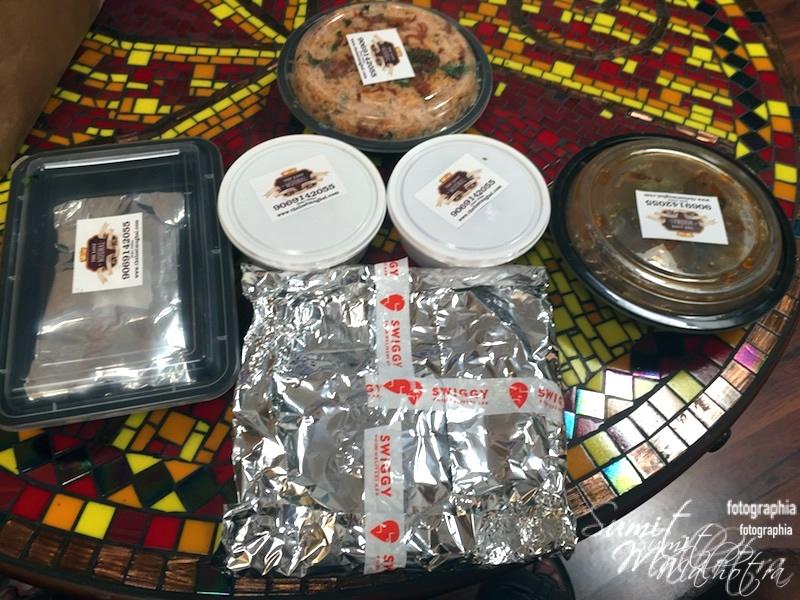 Some Hits & Some Misses

The Galouti Kebabs were not Galouti smooth but seemed like a good Shami with a bite. The taste was good but they didn’t have any galawat in them. As a result that melt in the mouth feeling was absent. 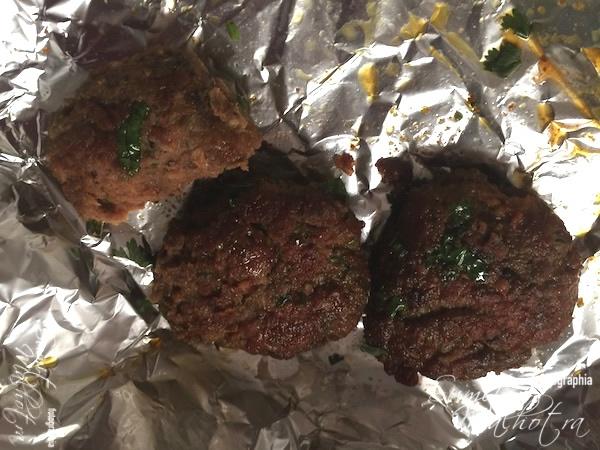 The Mutton Nalli Nihari was swimming in oil and had to be decanted before it became palatable. It had a decent taste but the nalli pieces were rigid. What I also found weird was that there was no marrow in the nallis. I am still quite clueless about how does this happen. In fact, we may have to hire a Sherlock Holmes to figure this one out? And, the case can be called – The Case of Missing Marrow. How intriguing? Check out the before and after in the pics below. 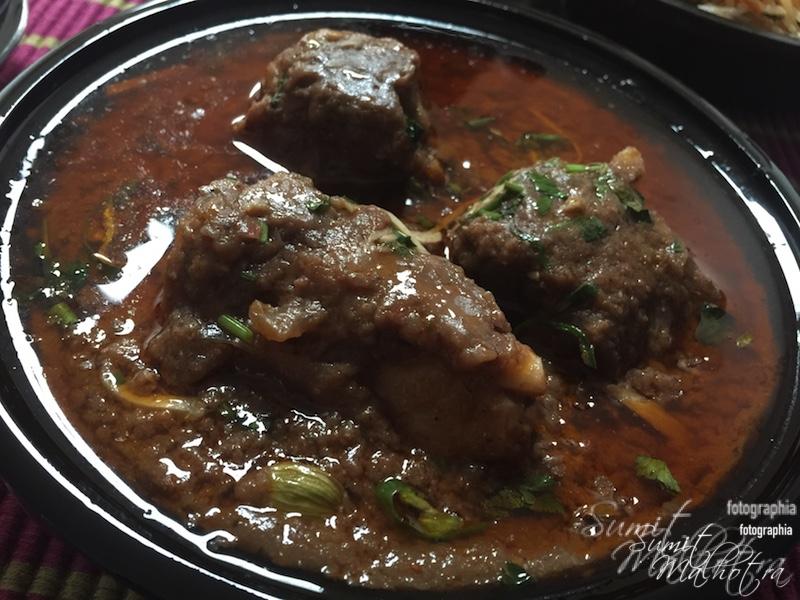 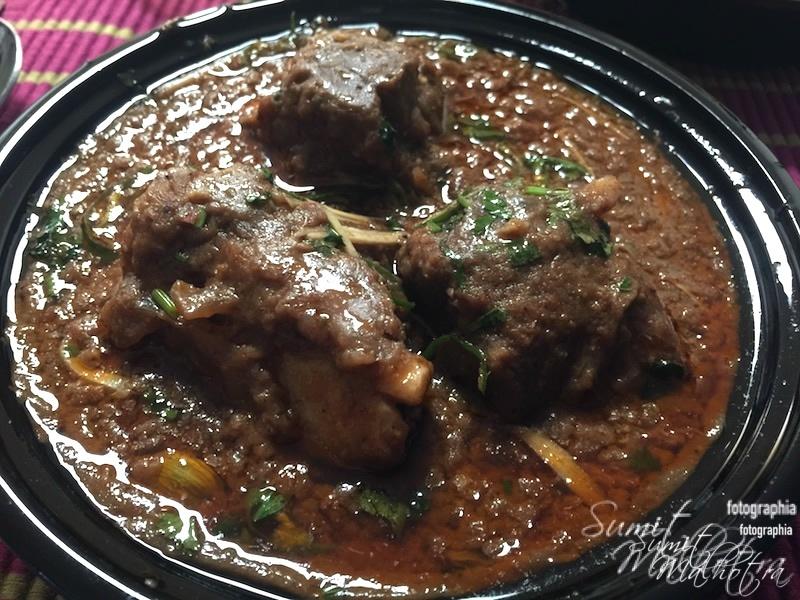 Nalli Nihari After I Drained Out the Excess Oil

The khameeri was a disappointment since the taste of khameer was hardly there. There was also a glaze on the Khameeri roti that is usually not present. So this didn’t work. Indeed, I didn’t pay for a tandoori roti with a glaze. I had actually paid for Khameeri Rotis. 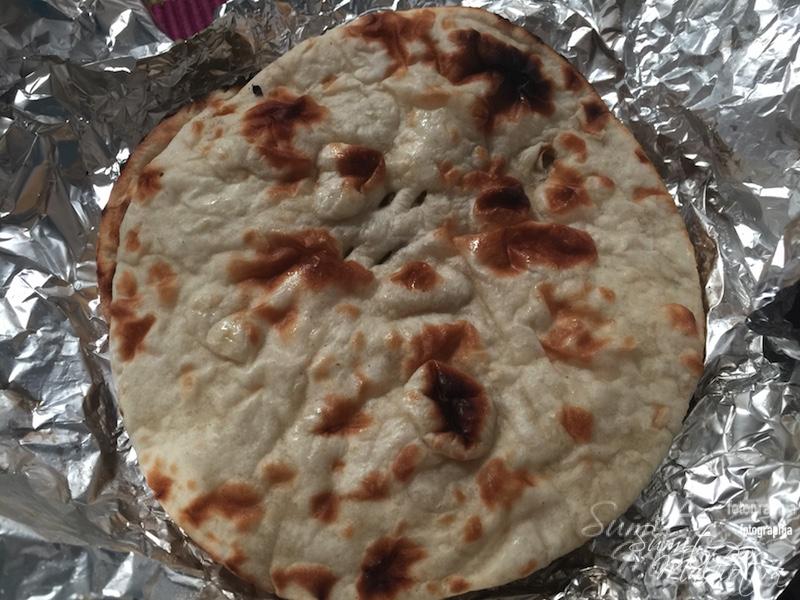 Some Hits & Some Misses

However, I really liked their biryani. The long-grain rice was garnished with saffron & caramelized onions. It was not just fluffy but also full of flavour. Most Mutton pieces were really tender, however, overcooking the bones had caused them to splinter. Hence, these splinters constantly came in the mouth with the rice. this bit really didn’t go well with me.

I further got a call from the restaurant to apologise for not delivering the raita that usually accompanies the biryani. Much appreciated, thank you. I also got a call from the owner, Asheesh to inquire about the quality of the food. Kudos to him to call me while he was out of town travelling. I appraised him about the entire scenario also including the fact that I was unclear how would my refund happen.

However, Asheesh assured me that the refund would reach me the next day. I am yet to see it happen. Neither Zomato or The Lost Mughal have updated me about this till now. Though, after my conversation with Asheesh, he seemed zestful about his outlet and I hope he will take well-meaning measures to resolve all these issues. Good luck.

To Sum-It-Up: So lip service is not enough if it is not backed up with actions. Thus, you really have to walk the talk and make things happen. Two and a half points have been given for before time delivery, some goodness of taste in three dishes and follow-up.

Loo on premises: In the Food Court

Do they deliver: Yes

Do They Cater Outdoors: Yes

Host Parties at Venue: No

All About Dagad Phool | Know Your Spice Black Stone...