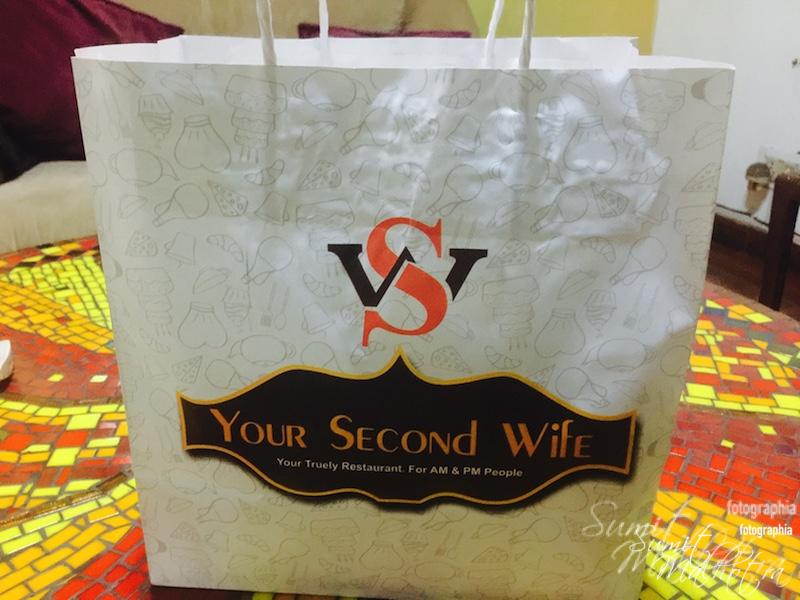 The delivery came in a bag that had two names on it. Knight Rider Junction and Your Second Wife. I always get a bit wary when I see such a thing. There are always stories behind such outfits. And usually not very legit ones. So I am usually wary. This time I guess my gut didn’t play its part too well. And that I got to know about this only after the food was served.

The Food View for Your Second Wife Gurgaon

As per the food, it was pathetic. The factory produced inferior maida noodles comprised of Chicken Hakka Noodles. They were totally insipid, despite the fact that I asked for medium spicy noodles. Whatever measly vegetables were there were discoloured, overcooked and tasteless. The chicken in the noodles was chewy and devoid of any flavour. 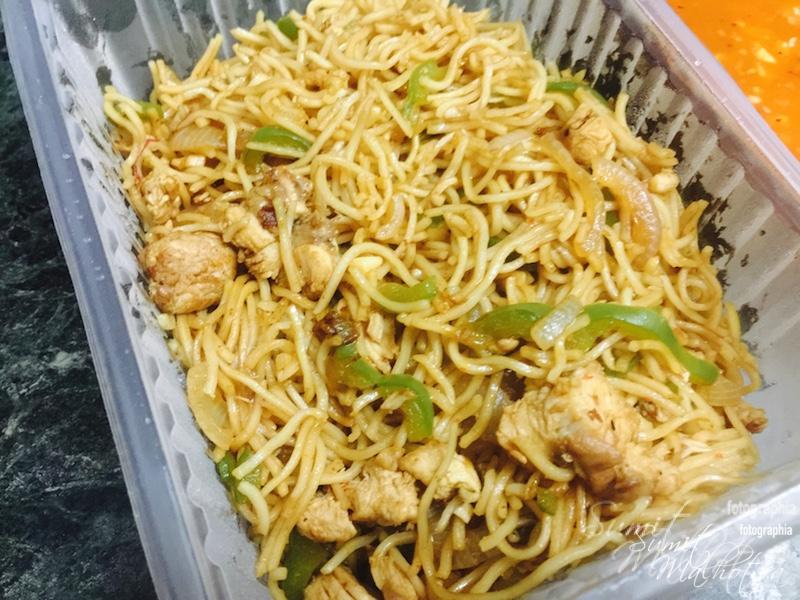 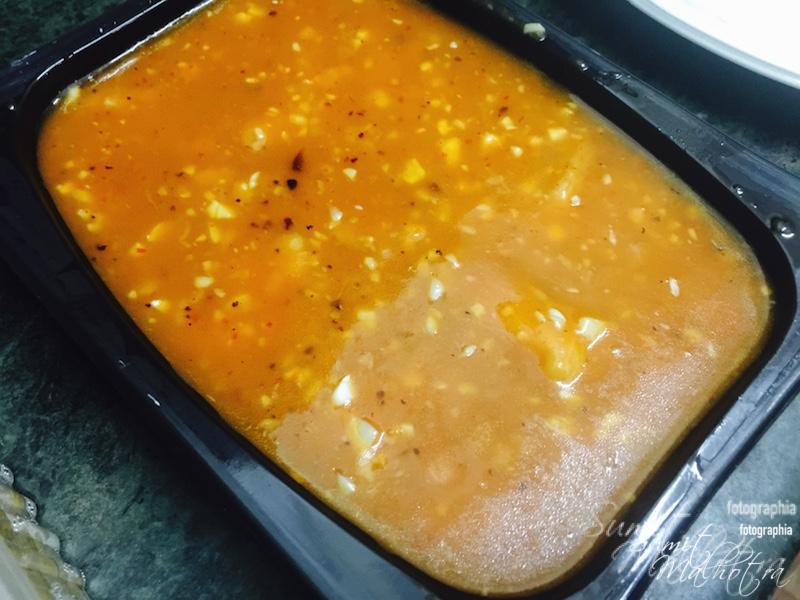 It is worthless to order from there even if Zomato entices you with a 30% discount carrot. Depend on your first wife and rustle up something together in your home kitchen.

To Sum-It-Up: Order at your own risk. This second wife may cost you more than the one you already have. I have given them half a point for hot garlic sauce and timely delivery.

Loo on premises: Not Known

Do they deliver: Yes

Do they cater outdoors: Not Known

Host Parties at Venue: Not Known

Every now and then restaurants with fancy names and disappointing food come up.

I agree with you Shaivi … It is really disappointing.