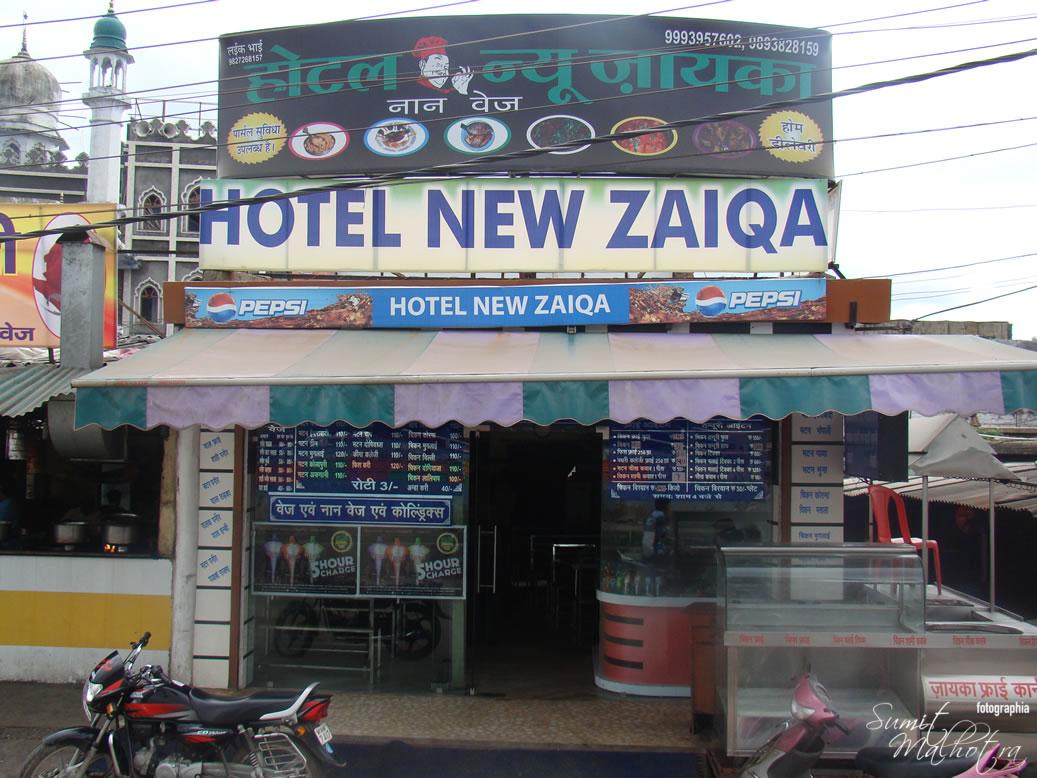 The rule of thumb for selecting a place to eat around a railway station is to find the busiest one. Such places make a statement – We serve great and fresh food. However, I ignored this cardinal rule totally while selecting Hotel New Zaiqa (basically a Dhaba) for lunch on the way back from Bhopal. It is located just outside Platform No. 1 of the Bhopal Railway Station.

I didn’t remember it from the past, maybe it was a new addition. The diminutive place had all the signs that suggested – Do Not Enter. The paint on the exterior was new and loud; the menu was printed on the front glass screen and also announced that they sold Rotis for a mere Rs. 3. The biggest warning was that it was empty. However, it kept inviting me and I dragged three of my co-travellers right into it.

Surprisingly, the place was neat and clean. The interiors again were a garish combination of colours. The furniture was decent which perhaps qualified it for a semi-restaurant rather than an outright Dhaba.

The walls of Hotel New Zaiqa Bhopal had names of their flagship dishes running on a central black strip alternated with the statutory warning of “No Drinking” pasted in loud red characters. The “Seth’s” (owner’s) counter was located right at the entrance at an elevation. Hanging behind the counter were two of Seth’s photographs with Mr P. Chidambaram, the past Finance Minister of India but not taken at the eatery.

As we parked ourselves a lanky lad appeared with the menu and so did the pompous Seth who propped himself up on the high chair. The menu was extensive and almost all items had a full and a half serving. This was very unlike dhabas in Gurgaon.

Interestingly and appropriately the menu was printed in both English and Hindi. We requested for a bottle of water (Rs. 15) and after much deliberation zeroed down our food order to Yellow Dal Fry (Rs. 60), Tamatar (tomato) Masala (Rs. 100), half portion of Tawa Mutton (Rs. 145), Tandoori Rotis (Rs. 3 each) and a plate of Green Salad (Rs. 30).

The food took a while to come and we got a bit cagey – there wasn’t much time left for the train to depart. One of us took a long shot into their kitchen and announced competently that everything was being prepared fresh. This was reassuring and our patience recovered some ground.

The service began with the green salad and soon other items started appearing. Two of my friends had a minor coronary by just looking at the ghee floating on top of tamatar masala and tawa mutton. Though, when we dug into the food with crisp rotis, the entire lunch experience went through a metamorphosis.

The tomatoes in the masala were stuffed with a very delicate paneer filling and every bite was a delight. The tawa mutton had one of my companions literally swooning over it. It was extremely well done. Maybe I was swooning too. The Yellow Daal had its own distinct identity and has me as one of its fans now. We ended up ordering another two rounds of rotis and almost licked our plates clean.

Settling the princely bill of Rs. 390, we lazily dragged ourselves and the luggage over to the station to catch the afternoon Shatabadi Express to New Delhi. The journey eventually got over, but the flavours of this hidden gem in Bhopal are still lingering on my palate. Hotel New Zaiqa is a must-visit if you are ever in Bhopal.

Phone numbers: +91 999 395 7602/ +91 999 382 8159
Venue Type: Small Restaurant (Eatery)
Vegetarian: No! Full Menu
Cuisine: Indian
Bar: No
Loo on-premises: No
Air Conditioning: No
Credit Cards Accepted: What are they?
Do they deliver: No
Takeaways Offered: Yes
Do they cater outdoors: No
Host Parties at Venue: No
Parking: Street side
WIFI: No
Live Music: No!
Television Screening: No
Outdoor Seating: No
Smoking Allowed: Yes! Streetside 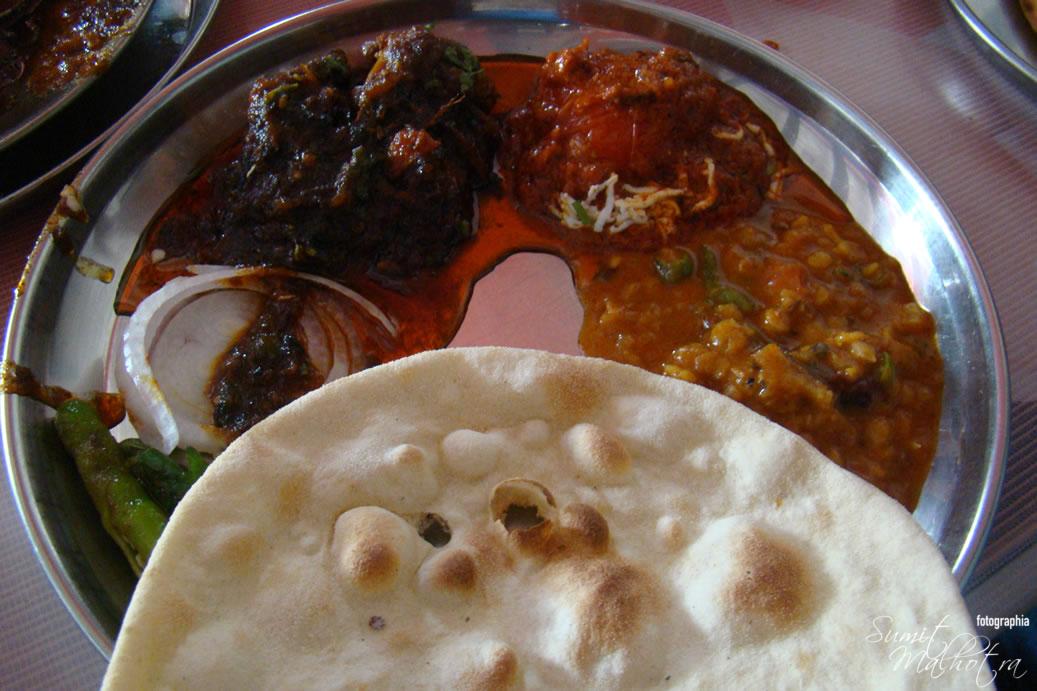 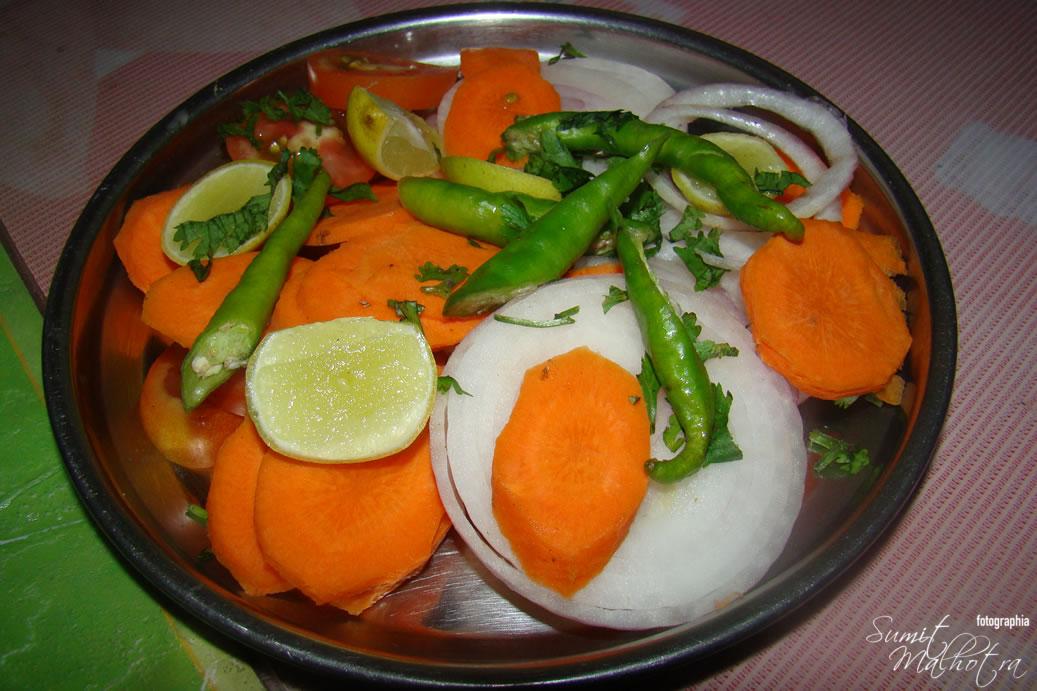 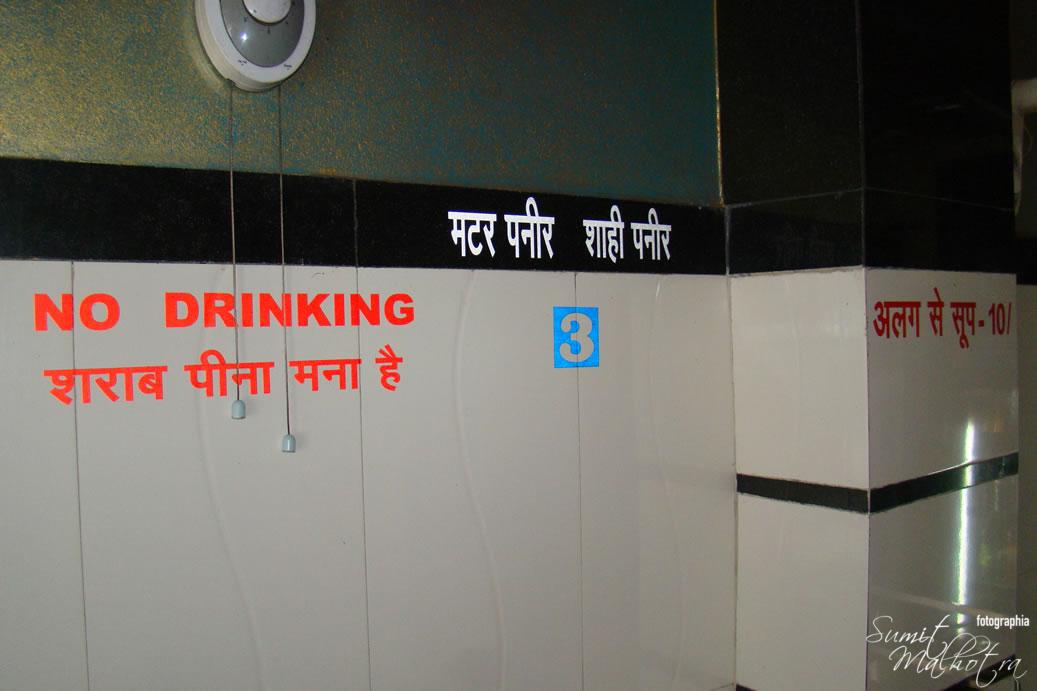 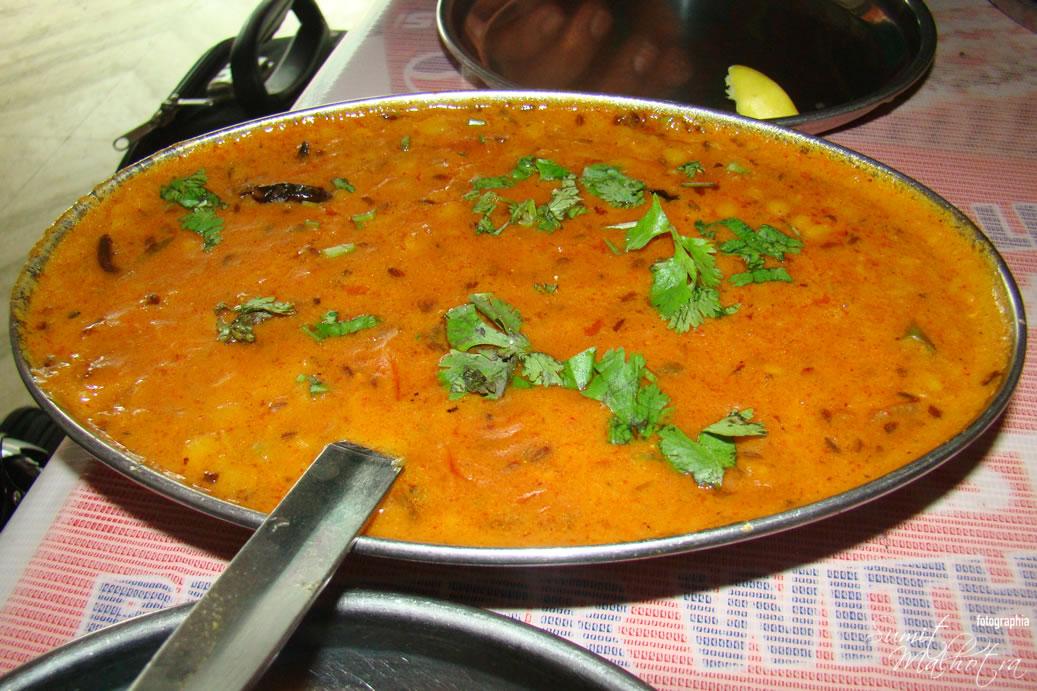 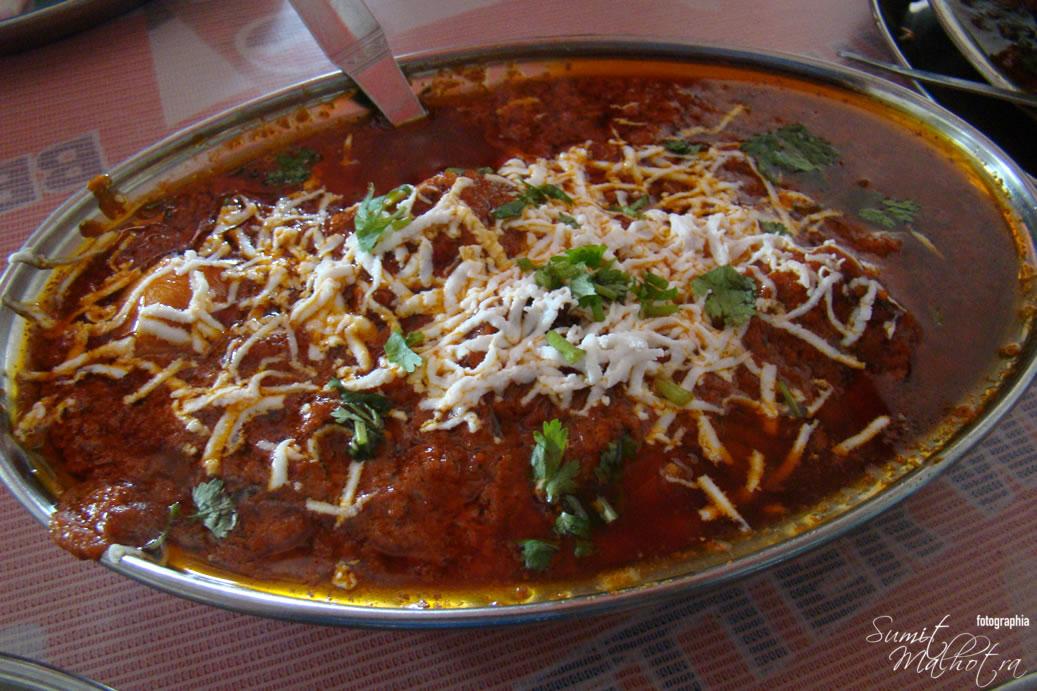 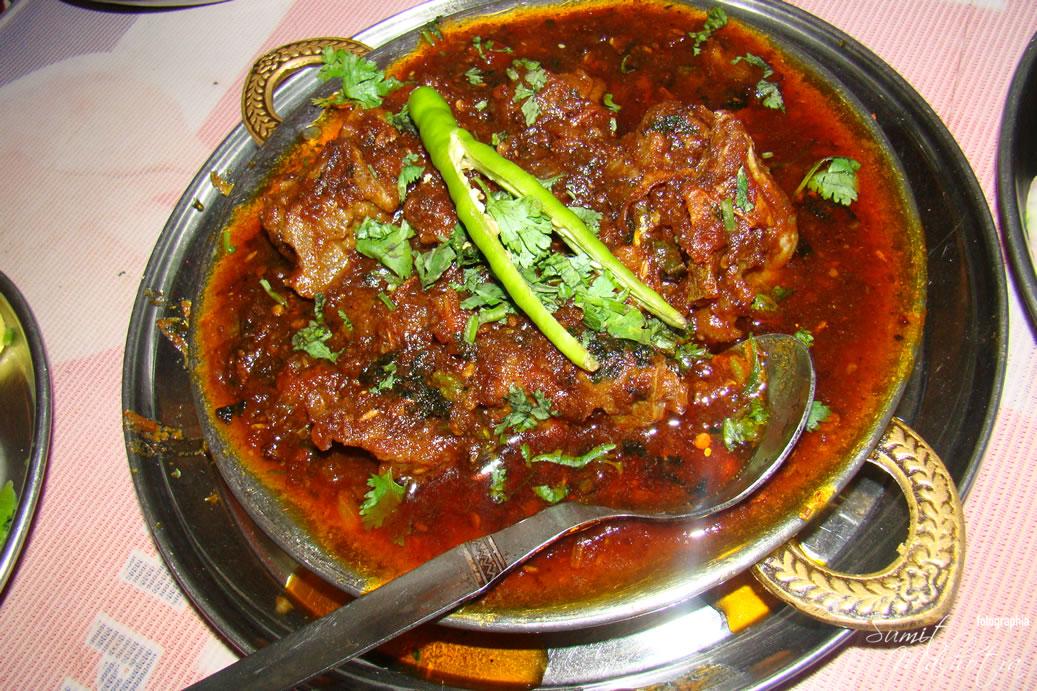 Hey Fit.Digital(@myFitDigital), thank you for following me

Encyclopedia of Spices - The simplest #spice #recipes are compiled in this encyclopedia board. It is extremely easy to incorporate them in your #diet. pin.it/5zyqh2J via @Pinterest #food #foodie #spices #health #vegan #vegetarian #encyclopedia #online