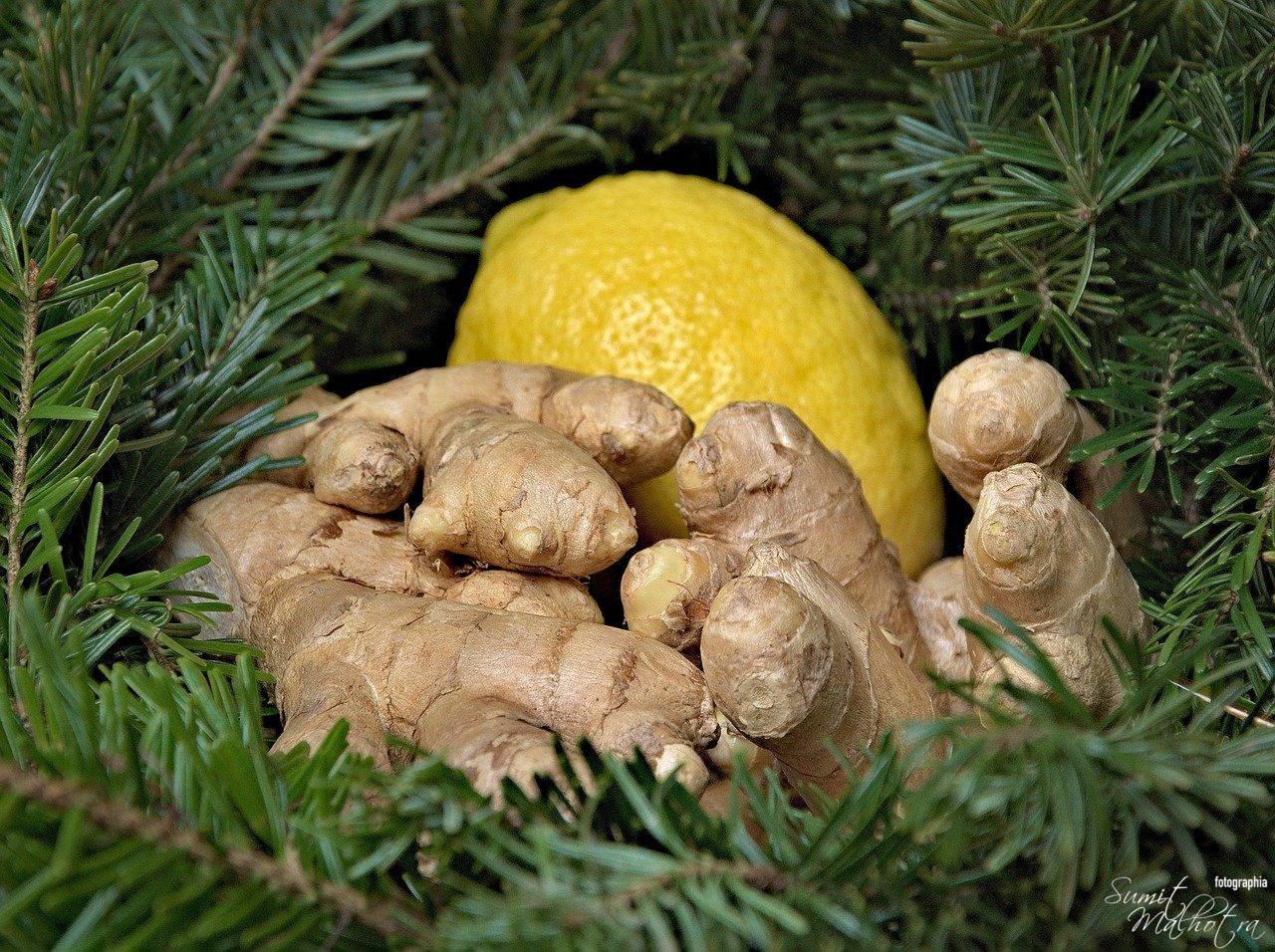 Ginger (Zingiber officinale Roscoe, Zingiberaceae) is one of the most commonly consumed dietary condiments in the world. Some health benefits of ginger are very significant.

Gingerol is the primary pungent ingredient that is believed to exert a variety of remarkable pharmacological and physiological activities.

Adrak or Ginger has been used for thousands of years for the treatment of numerous ailments, such as colds, nausea, arthritis, migraines, and hypertension.

Gingerol is one of the main compounds that allows such great health benefits of ginger or adrak.

We’ve all experienced unrelenting nausea at some point or another. And the first antidote we think about is the mighty ginger root. And, a lot of tea lovers have their teas with some ginger steeped in it.

This is the simplest way to include the health benefits of ginger in your daily routine.

For thousands of years, Indian, Arabic, and Asian healers have prized ginger as food and medicine. This tropical plant, ginger, was effectively used to relieve nausea and vomiting caused by illness and seasickness.

This endorses the health benefits of ginger or adrak. Fascinatingly, ginger comes from the same bo­tanical family as turmeric and cardamom.

The health benefits of ginger are immense and needed every day. Read on to find out more. 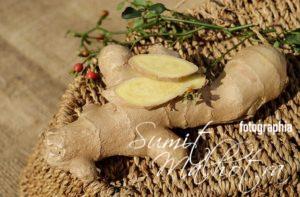 Indians and Chinese are believed to have produced ginger as a tonic root for over 5000 years to treat many ailments. Ginger root is now cultivated throughout the humid tropics, with India being the largest producer.

Ginger was used as a flavouring agent long before history was formally recorded. It was an exceedingly important article of trade and was exported from India to the Roman Empire over 2000 years ago, where it was especially valued for its medicinal properties.

Because of the health benefits of ginger, it continues to be a highly sought after commodity in Europe even after the fall of the Roman Empire, with Arab merchants controlling the trade in ginger and other spices for centuries.

In the thirteenth and fourteenth centuries, the value of a pound of the ginger root was equivalent to the cost of a sheep. By medieval times, it was being imported in preserved form to be used in sweets.

Queen Elizabeth I of England is credited with the invention of the gingerbread man, which became a popular Christmas treat.

Adrak or ginger root is used in numerous forms, including fresh, dried, pickled, preserved, crystallised, candied, and powdered or ground. The flavour is somewhat peppery and slightly sweet, with a strong and spicy aroma. And, ginger benefits are immense. 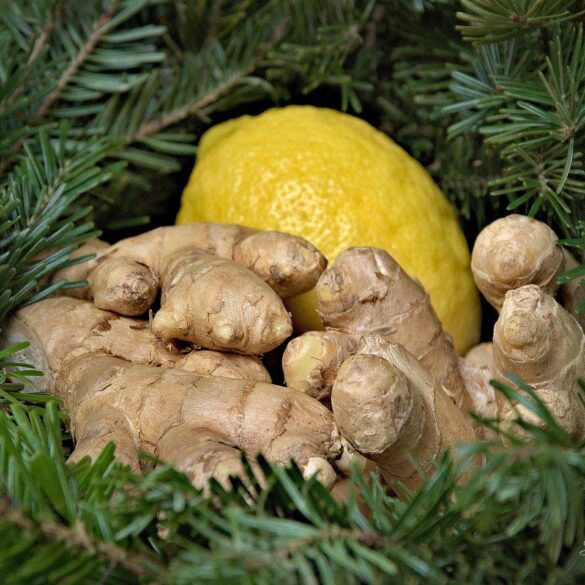 To Sum It Up 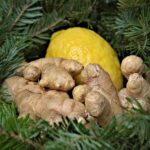 Ginger can be a delicious way to flavour any anti-inflammatory diet plan. Plus, swapping ginger for added salt, sugar, or saturated fat may help you lose unwanted pounds!

Use ginger for seasoning veggie-heavy meals and snacks, not solely for health benefits of ginger.

MUST READ – INDIAN SPICES & THEIR BENEFITS

All About Marjoram | Know Your Spice Marwa (Majorana hortensis)

Hey Jyoti Mahendru(@mahendru_jyoti), thank you for following me

Nothing seems to be working. In my opinion #India should be declared in a state of emergency and put under the President’s Rule. 🤨 It’s a necessity now. #savelives

All About Sage | Know Your Spice Salvia...

All About Saffron | Know Your Spice Kesar...