Learn how to make ACCT juice recipe - A combination of apple, cucumber, cherry tomato to get that satisfying feeling. 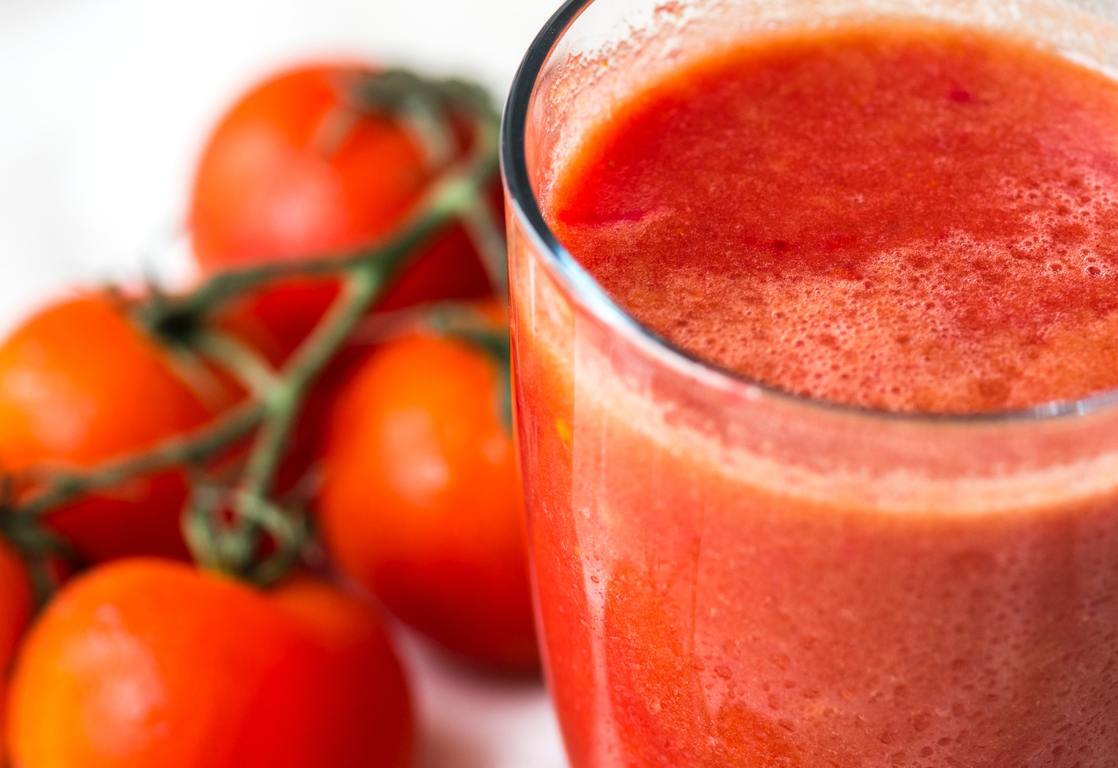 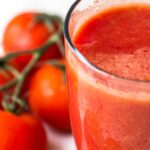 When the first rays of the sunlight appear in spring and we edge towards summers, the temperatures go up and tea and coffee seems to be unappealing. We all have a summer feeling, while it is only just spring.

And, at such a time there is nothing better than Apple Cucumber Cherry Tomato Juice when temperatures are rising.

It’s so easy to learn how to make an Apple Cucumber Cherry Tomato Juice, that it hardly needs a recipe. But here it goes.

What is a juice?

How do you define juice?

Juice is a drink made from the extraction or pressing of the natural liquid contained in fruit and vegetables.

It can also refer to liquids that are flavoured with concentrate or other biological food sources, such as meat or seafood, such as clam juice.

Juice is a commonly consumed as a beverage or used as an ingredient or flavouring in foods or other beverages, as for smoothies or mocktails.

What is the history behind juice?

The word “juice” comes from Old French in about 1300; it developed from the Old French words “jus, juis, jouis”, which mean “liquid obtained by boiling herbs”.

The use of the word “juice” to mean “the watery part of fruits or vegetables” was first recorded in the early 14th century.

Groups of grape pits dated to 8000 BCE show early evidence of juice production; although it is thought that the grapes may have been alternatively used to produce wine.

The Dead Sea Scrolls dated before 150 b.c. mentioned the mashing of pomegranate and figs by an ancient tribe from Israel known as the Essenes. They said that pomegranate juice gave them strength.

One of the first regularly produced juices was lemonade, appearing in 16th century Italy, as an import, after its conception in the Middle East.

The French scientist Louis Pasteur figured out that by heating liquids like beer, wine, and milk before packaging them, they could go longer without spoiling and so pasteurisation came into the picture.

In 1869, a dentist by the name Thomas B. Welch developed a pasteurisation method that allowed for the storage of juice, without the juice fermenting into alcohol. He then sold his new product as “Dr Welch’s Unfermented Wine”.

His method involved filtering squeezed grape juice into bottles, sealing them with cork and wax, and then placing them in boiling water. This method kills the yeast responsible for fermentation.

Around 1910 orange juice pasteurisation started on a large scale because orange growers in California had an overpopulation of fruit.

They needed ways to store and transport the fruit and the juice because no one had refrigerators yet, so the fresh juice wouldn’t last long enough and pasteurisation provided a solution.

In the 1920s, a physician named Max Gerson created his own organic fresh fruit and vegetables based diet which is believed to have cancer-curing benefits.

But it wasn’t until the 1930s, when author and raw food proponent Dr. Norman Walker invented the first juicing machine, that juicing became widely available.

Apple Cucumber Cherry Tomato Juice | Wonderful Summers Tonic that provides a balanced amount of nutrition through the harsh summer heat and cools your body down.

To juice the ingredients.
Buy Now

When the first rays of the sunlight appear in spring and we edge towards summers, the temperatures go up and tea and coffee seems to be unappealing. We all have a summer feeling, while it is only just spring.

And, at such a time there is nothing better than Apple Cucumber Cherry Tomato Juice when temperatures are rising.

It’s so easy to learn how to make an Apple Cucumber Cherry Tomato Juice, that it hardly needs a recipe. But here it goes.

Thank you for visiting GoSumItUp! I hope you enjoy the recipes found at www.gosumitup.com. This page consists of disclaimers regarding the recipe, it’s outcome, nutrition, and food handling safety decisions.

These have been compiled for general information only and should not be used for the diagnosis or treatment of any medical condition/s.

This information is not intended to diagnose, treat, cure, or prevent any disease as well.

GoSumItUp blog is not responsible for your outcome of any recipe found on this website or linked to from any other source. There are a number of factors that could contribute to not achieving the desired result when making a recipe.

Some of those can include the ingredients and brands of ingredients, ingredient substitutions, skipping steps, combining steps or altering the recipe, the equipment used, my possible errors/typos, or the reader’s individual cooking ability.

I try my hardest to estimate accurate cooking and prep times for the recipes on this blog. However, it takes me only a few seconds to chop most vegetables, but it may vary for others. Experience and skill levels are always factors in the time necessary to complete a recipe.

When preparing meals, please take into account that experience in the kitchen, the ability and willingness to multitask during cooking, and whether you’ve purchased pre-chopped vegetables or are chopping your own, etc. are going to affect prep and cook times.

Also, everyone’s oven and kitchen tools are a little different. Baking times can vary quite a bit, depending on your specific oven. So, you need to practice with and know your own equipment to achieve the best results and understand the time it may require.

My simple goal here is your success with the recipes posted on this blog. I hope it comes out exactly as you expect it to, but sometimes it may not. I hope you’ll always feel free to email me with a question so I can do my best to help.

All About Coffee | Know Your Beverage Coffee (Coffea)