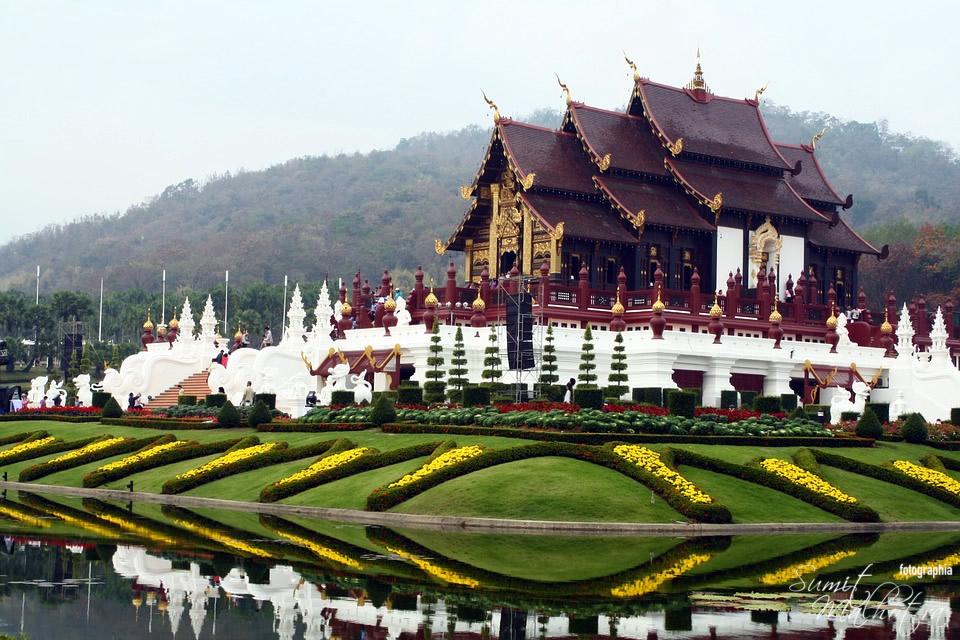 Founded in 1296, Chiang Mai was capital of the independent Lanna Kingdom until 1558.

Its Old City area still retains vestiges of walls and moats from its history as a cultural & religious center.

As compared to Bangkok, getting out of the Chiang Mai airport was relatively easy as when to Suvarnabhumi airport.

Chiang Mai International Airport is an international airport serving Chiang Mai, the capital city of the Province by the same name in Thailand.

In fact, it is also a major gateway to Northern Thailand, and currently the fourth busiest airport in Thailand. Chiang Mai Airport has several food outlets, including two coffee shops, a deli, and a fast food outlet.

There are also a number of shops selling silk, handicrafts, fresh produce, and souvenirs.

I came out smoothly, but, as luck would have it, my cab wasn’t there for the pickup. I felt stranded.

On enquiring, I found that a single way drive to my destination was 600 Baht. Anyways, this was the courtesy bestowed by Mr.Murphy (remember Murphy’s Law).

I was booked at Karma Royal Bella Vista, that is located just outside the Chiang Mai or Chiengmai city.

Designed to resemble a village, this Karma Royal property has charming cottages, cobbled streets and landscaped gardens. It is located around a 45 minutes drive out of the city. 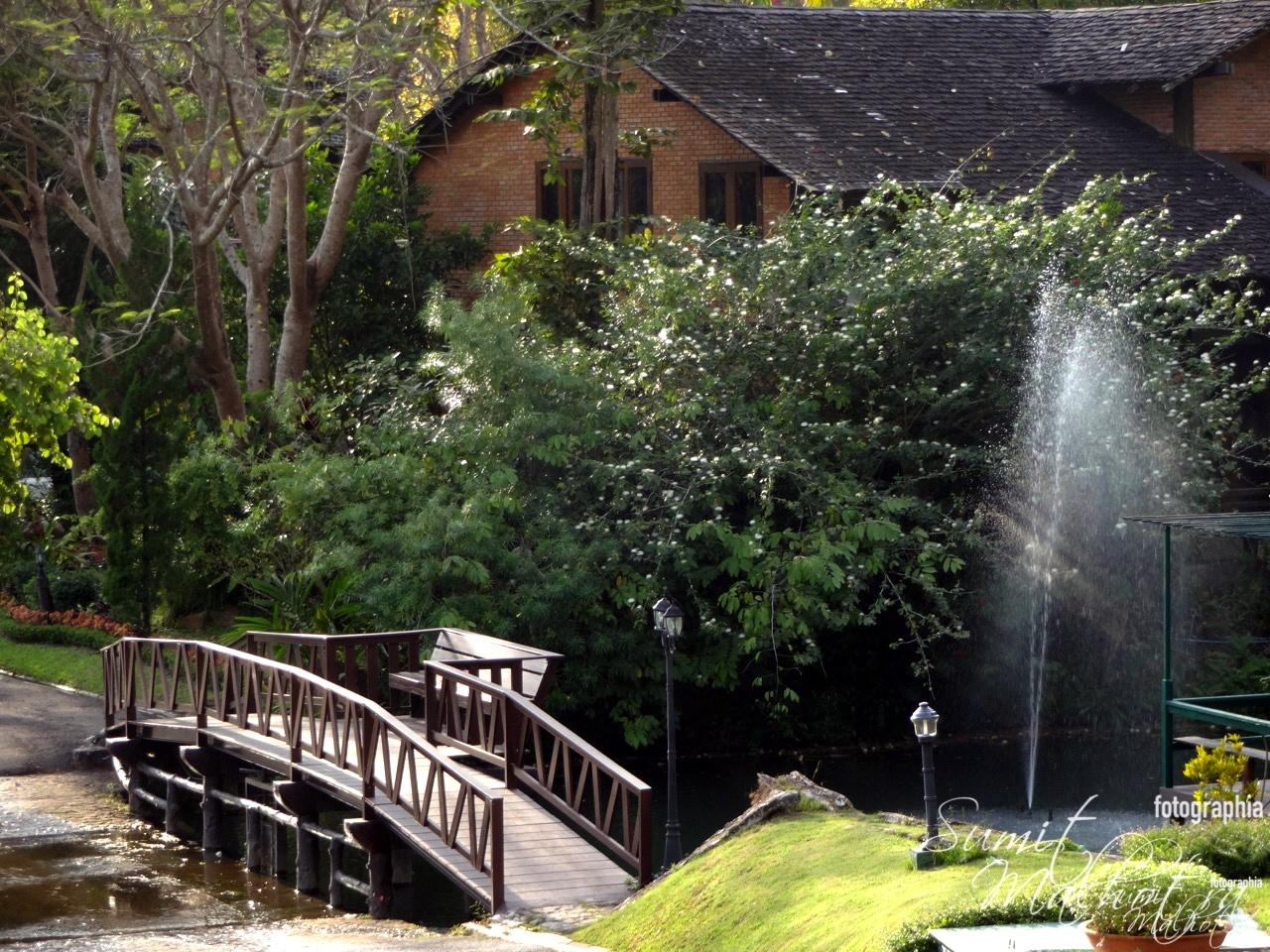 As I got in the intense beauty of the resort caught my undivided attention. The staff at the resort was quite helpful and attentive and the check-in was smooth.

The staff took a deposit of 3000 Baht at the time. Though I must say, the room I was allocated was quite nice. However, the bathroom wasn’t much to be happy with.

The amenities were good and there was unlimited tea, coffee & hot chocolate available.

I had lunch by the pool at the resort. It comprised of bacon wrapped cheese and vegetables, stir-fried fish with chilli and garlic, grilled river prawn with herb butter and lime.

I crashed out for a while knowing that I would head out to the city in the evening. I didn’t have time to waste or spare. 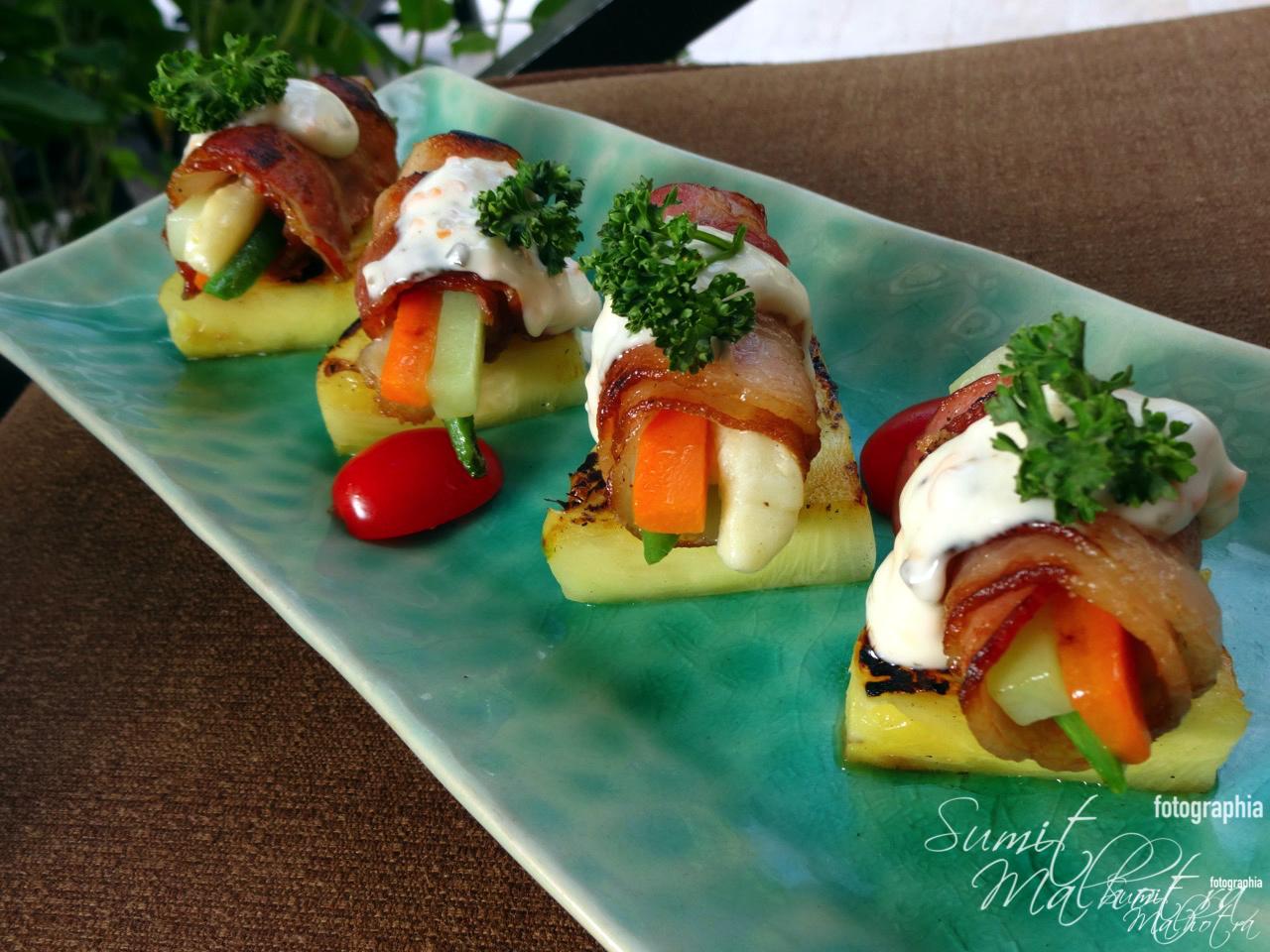 The first visit in the evening was to the night market. I was famished and decided to eat at The Coffee Club. Their Pad Thai was very nice and fresh made.

In addition to that, I also devoured a portion of green curry. The wine ordered seemed to be corky and was replaced without any fuss.

Overall the service was attentive and great at the Coffee Club.

As I wandered around Chiang Mai city, I tried some local street food. Out there an awesome option is Sticky Rice with Mango and Coconut Cream.

Tourists and locals inundated the night market in the evening. At the same place, there were some sight challenged street performers.

Their music was thoroughly entertaining the tourists around. A lot of good wares for purchase were available.

I indulged in a local foot massage at a local street. It was very good and kind of rejuvenated me.

On the way back, I requested the driver to stop at a local 7/11, he was quite happy to do so.

Point to note: Locals speak and understand English. Speak slowly, clearly and do a bit of explaining. 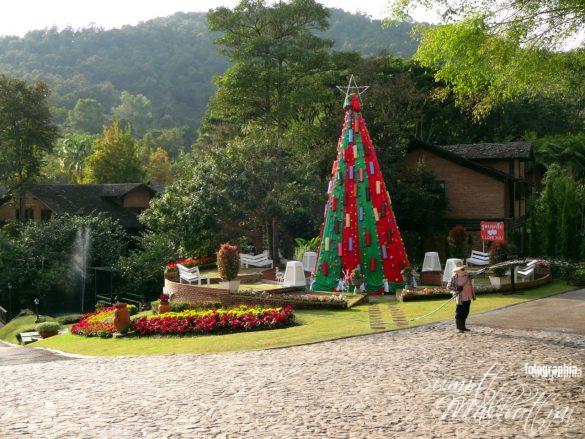 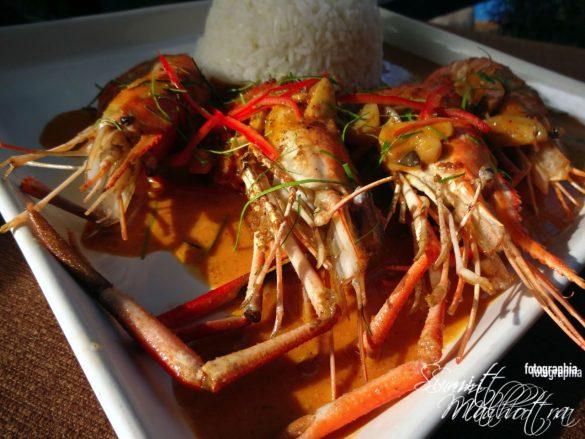 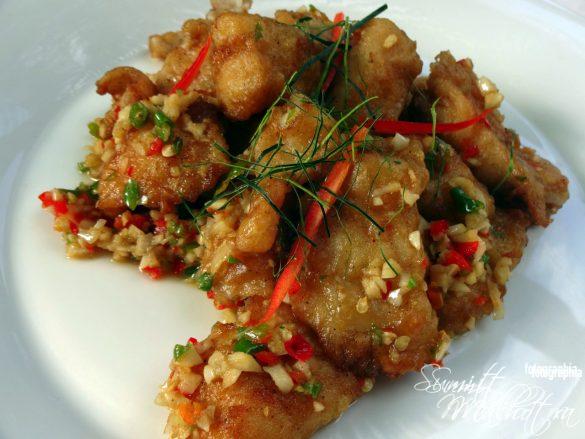 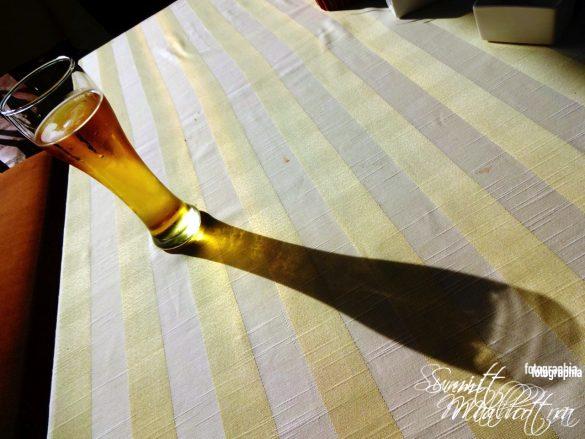 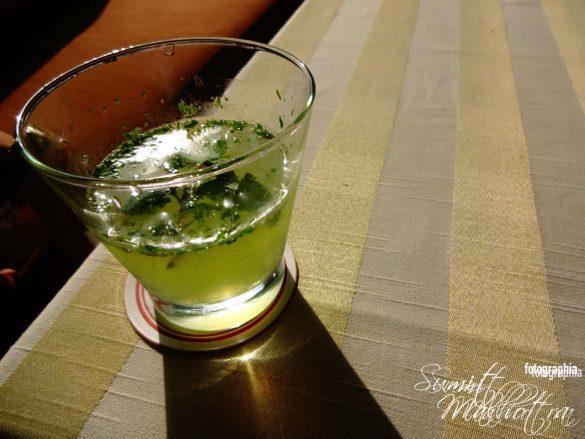 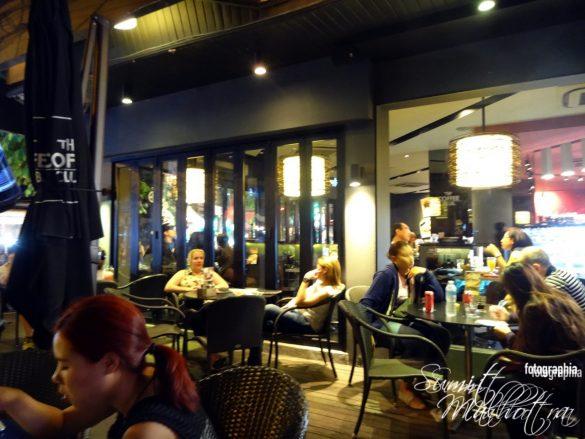 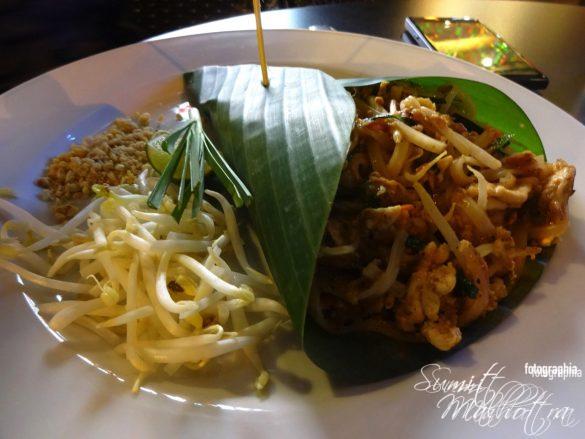 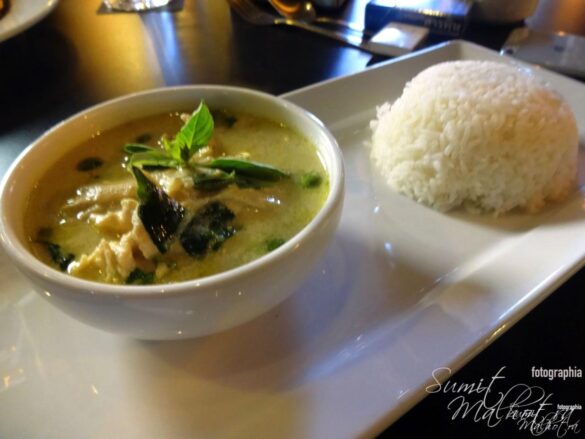 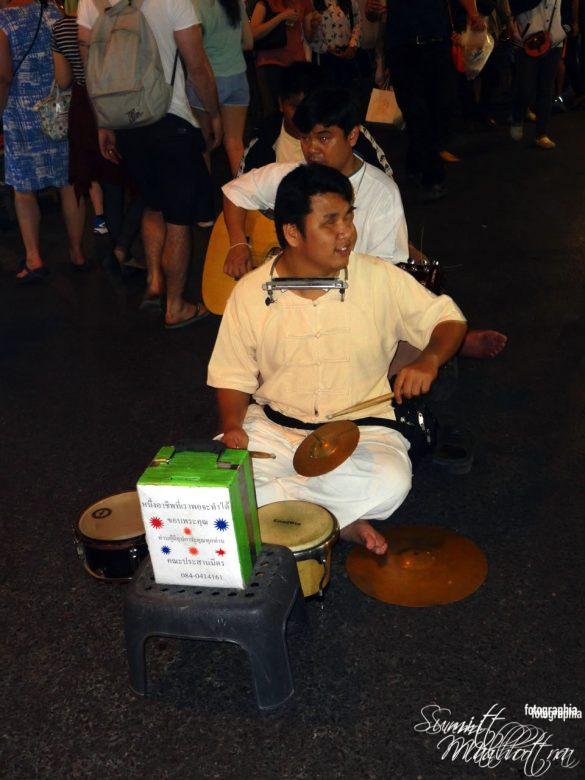 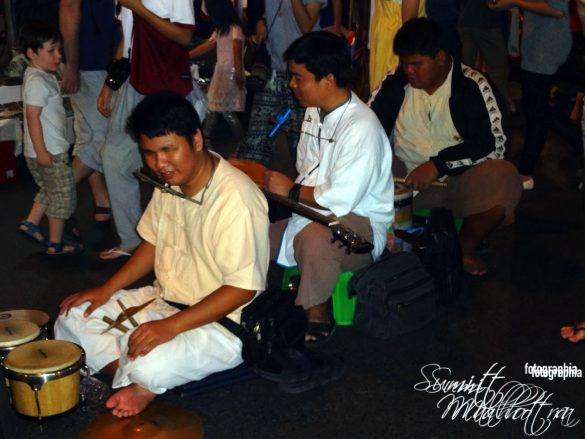 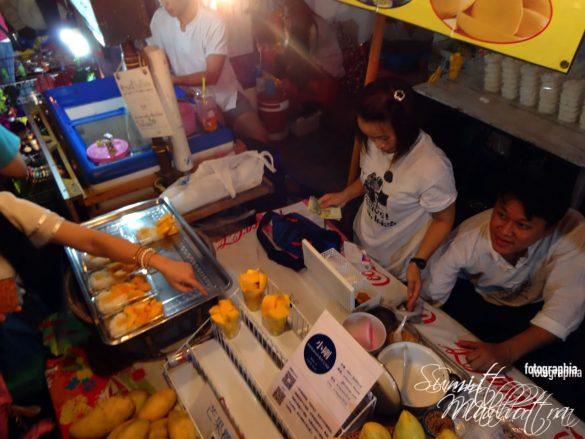 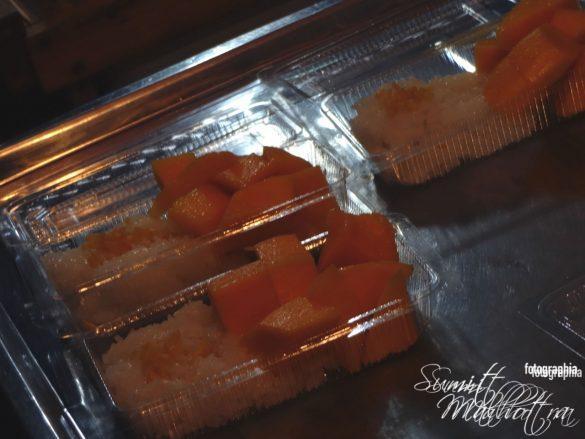 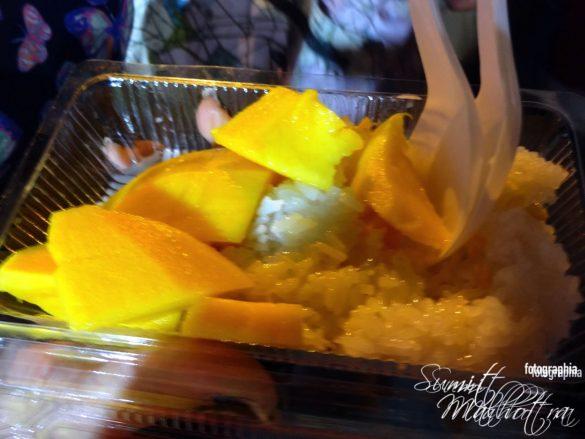