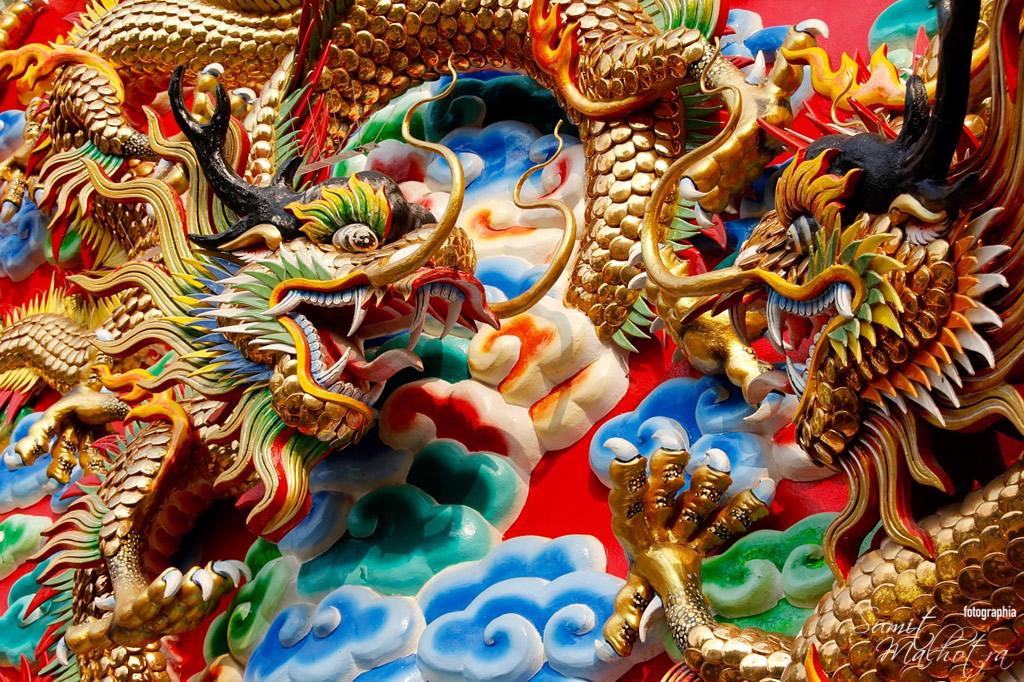 So, finally, it is Bangkok. The flight was overall smooth. The service by the in-flight crew was quite pleasant. As I alighted into the terminal, Bangkok airport “Suvarnabhumi” seemed overwhelming. It is quite sprawling and looked inundated with people. Following the arrows, I finally found the visa on arrival department. It can be quite daunting to get the visa on time due to long queues, so note this. I finally deduced that it is better to take the visa before flying in. So do keep this in mind if you are heading over here.

However, for alcohol, they present duty-free shopping restrictions. For example, only 1 Bottle of JWBL is allowed per person transiting to Chiang Mai. More frustratingly, the Indian employees of Thai Airways at IGIA were also clueless on duty-free import to Chiang Mai. Despite being a tourist destination, the Thai information desks were not equipped to handle situations as immigration formalities. This came in as a big disappointment.

I queued up with our visa request forms in a never-ending long queue. The forms were readily available. A tout came across and promised to get the visa issued promptly. He managed to get our photos clicked and helped fill up the forms. He also suggested that we keep Thai Bahts handy to pay for the visa fee, which I didn’t have. So the local money changer in the same line of shops came in handy.

While the visa is supposed to be express, however handling the lasting queues at arrival and immigration can be quite a task. If you are taking a connecting flight from Bangkok, push the “get it done fast” button and get your visa.

The cigarettes and lighter were checked and ignored. However, this can be an inconsistent action. So keep this in mind.

If transiting from Suvarnabhumi Airport

Since Suvarnabhumi airport is sprawling, your connecting flight gate can be really far-flung. So be prepared to walk and quickly.

I reached the connecting flight gate comfortably and was shortly on my way to Chiang Mai with a single bottle of JWBL.

Some Glimpses of Suvarnabhumi Airport, Bangkok 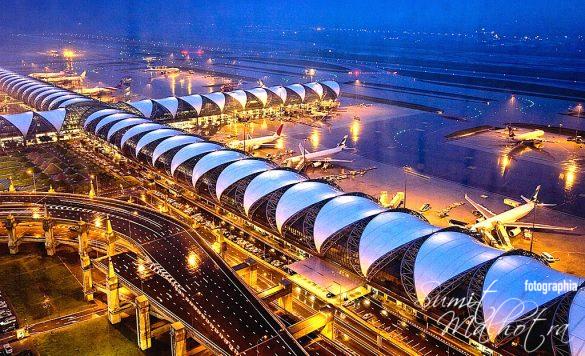 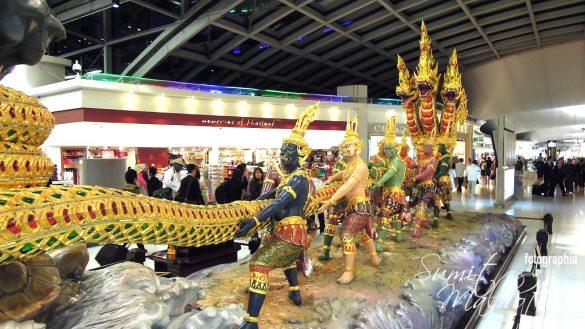 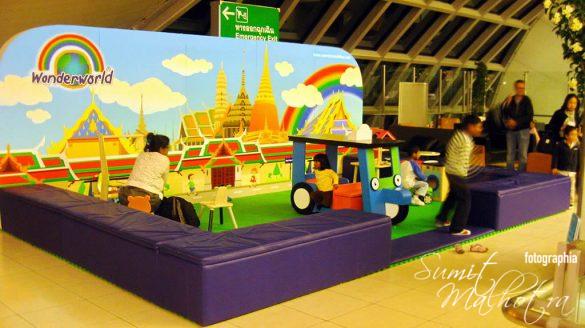 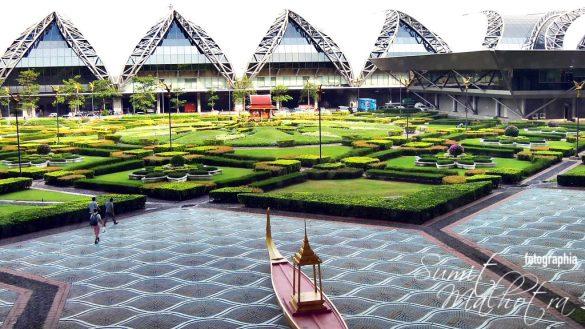