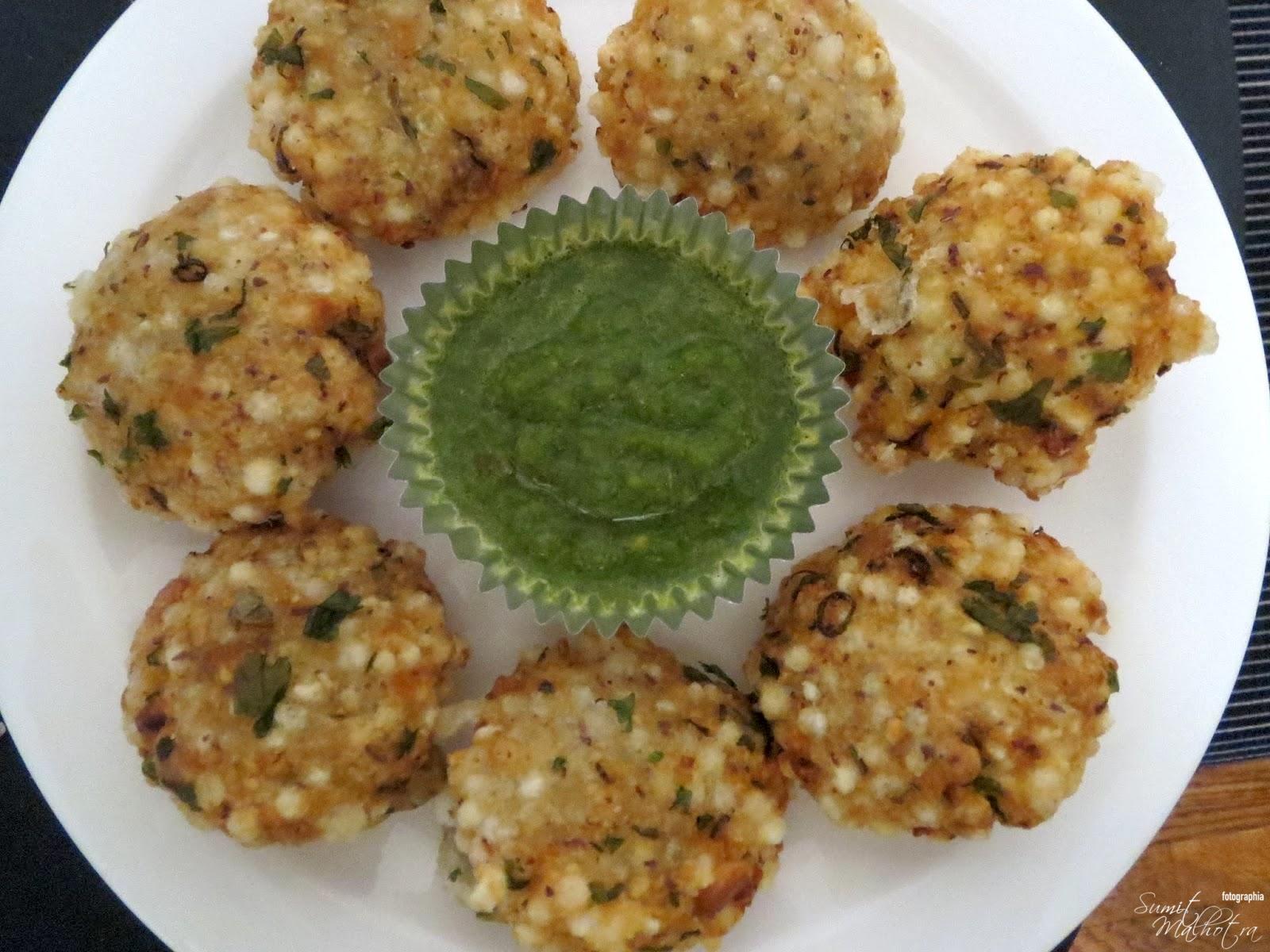 Sabu Vada is made using gluten-free ingredients, this filling and a nutritious snack are served usually during religious festivals and during fast/vrat/upvaas, especially in Navratri vrats.

And, as much as we do Chacha Chaudhary’s Sabu (from planet Juiputer) never relished Sabudana Vada. Why did he not? Answer this in the comments below. 🙂

What is sabudana vada made of?

Sabudana vada is made with tapioca pearls also known as sago. Sabudana or tapioca pearls are mixed with boiled potatoes, peanuts, herbs and spices to create this melt in the mouth marvel. It is crunchy and crispy from outside but is very soft from inside.

To make sabudana or tapioca pearls, raw tapioca roots are crushed in a tank and the starch juice obtained is stored till it converts into a paste. This paste is then processed into small round white balls through a machine. They are soft, spongy and chewy in taste.

Is Sabudana Vada good for health?

Sabudana vada is made from tapioca pearls. Tapioca pearls are made from starches extracted from the core of certain tropical palm stems. These starches are complex carbs that consist of many connected glucose molecules.

Glucose is a type of sugar that your body uses as an energy source making sabudana an important source of energy for your body.

How long should we soak Sabudana??

Sabudana is the essential ingredients for sabudana vadai. So it is essential to prepare sabudana correctly. You should soak sabudana overnight to fluff them up. First, wash Sabudana under cold tap water until clear water appears. Then, add just enough to cover the sabudana. Finally, after the sabudana have fluffed up, drain off excess water if any before cooking.

Why does Sabudana Vada break in oil?

Sabudana vada can break up while frying in oil due to the retained moisture content in the vada mixture. You’ll have to ensure there is minimal moisture in your mixture. Make sure your potatoes are boiled correctly and are not soggy. Drain your sabudana well to remove moisture completely. Fry sabudana in heated oil else sabudana will absorb oil and as a result break.

How to make sabudana vada from scratch at home?

Get your ingredients ready for sabudana vada. Chop coriander and green chillies. Powder the peanuts after roasting them on a pan. 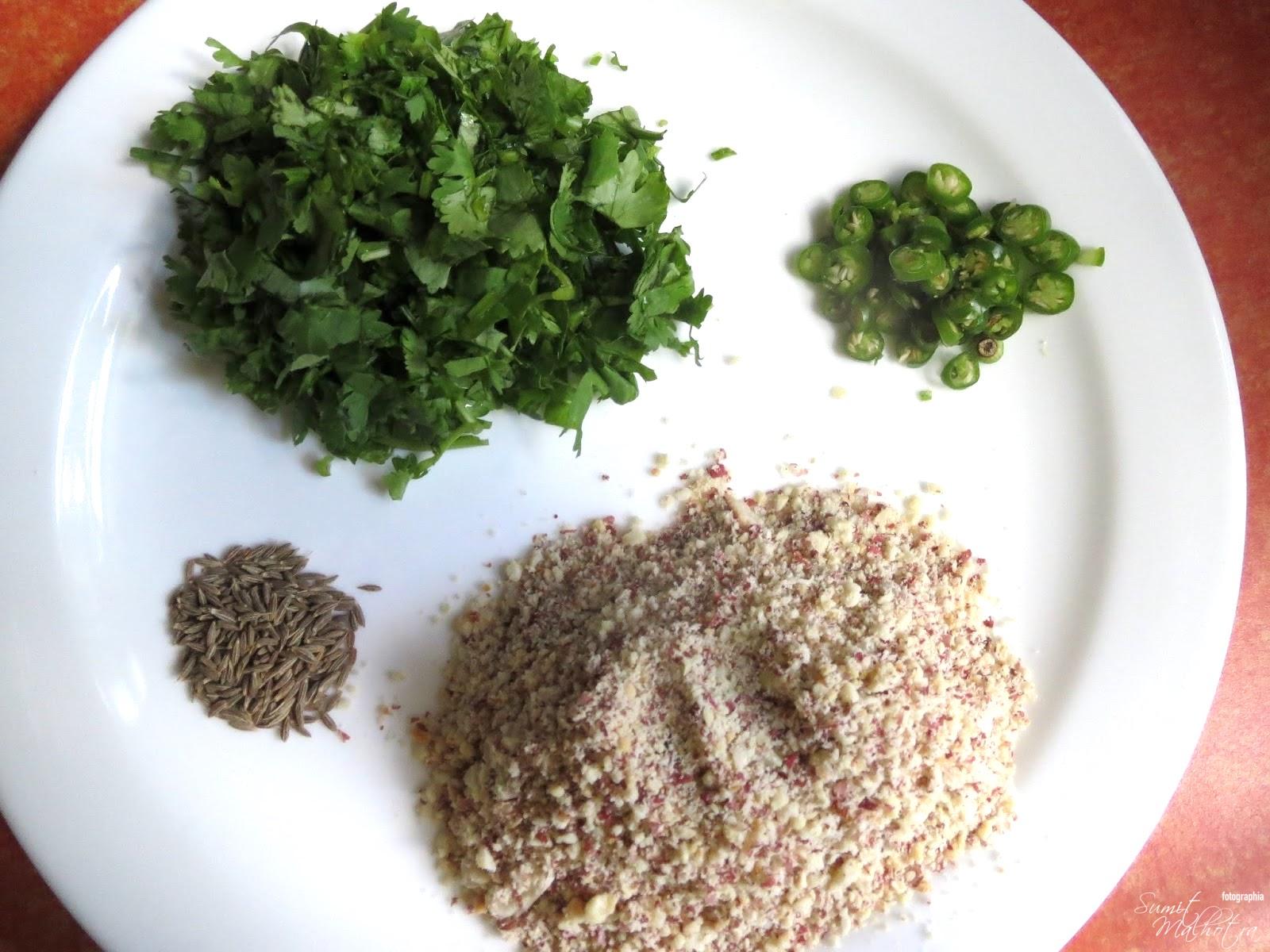 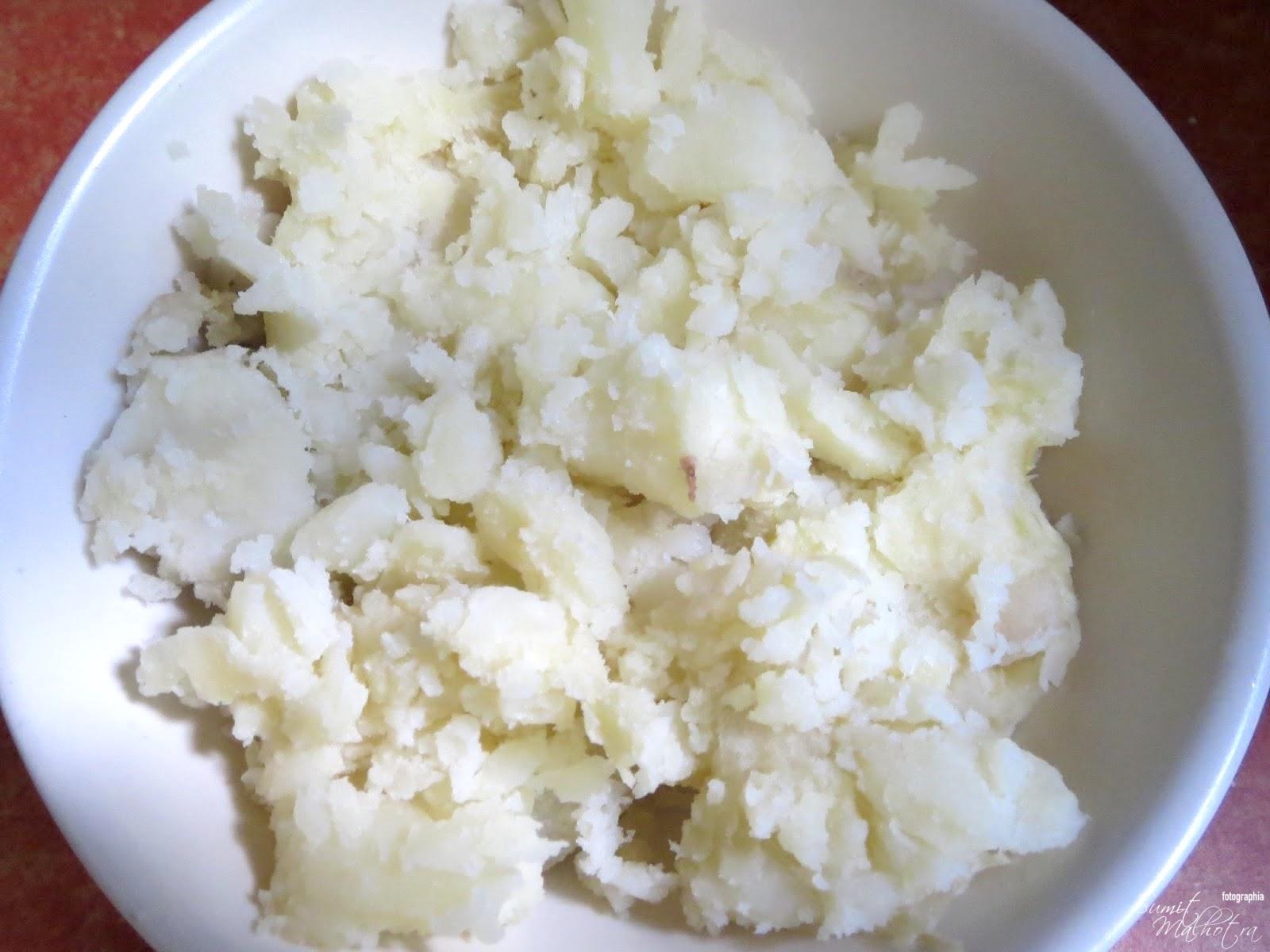 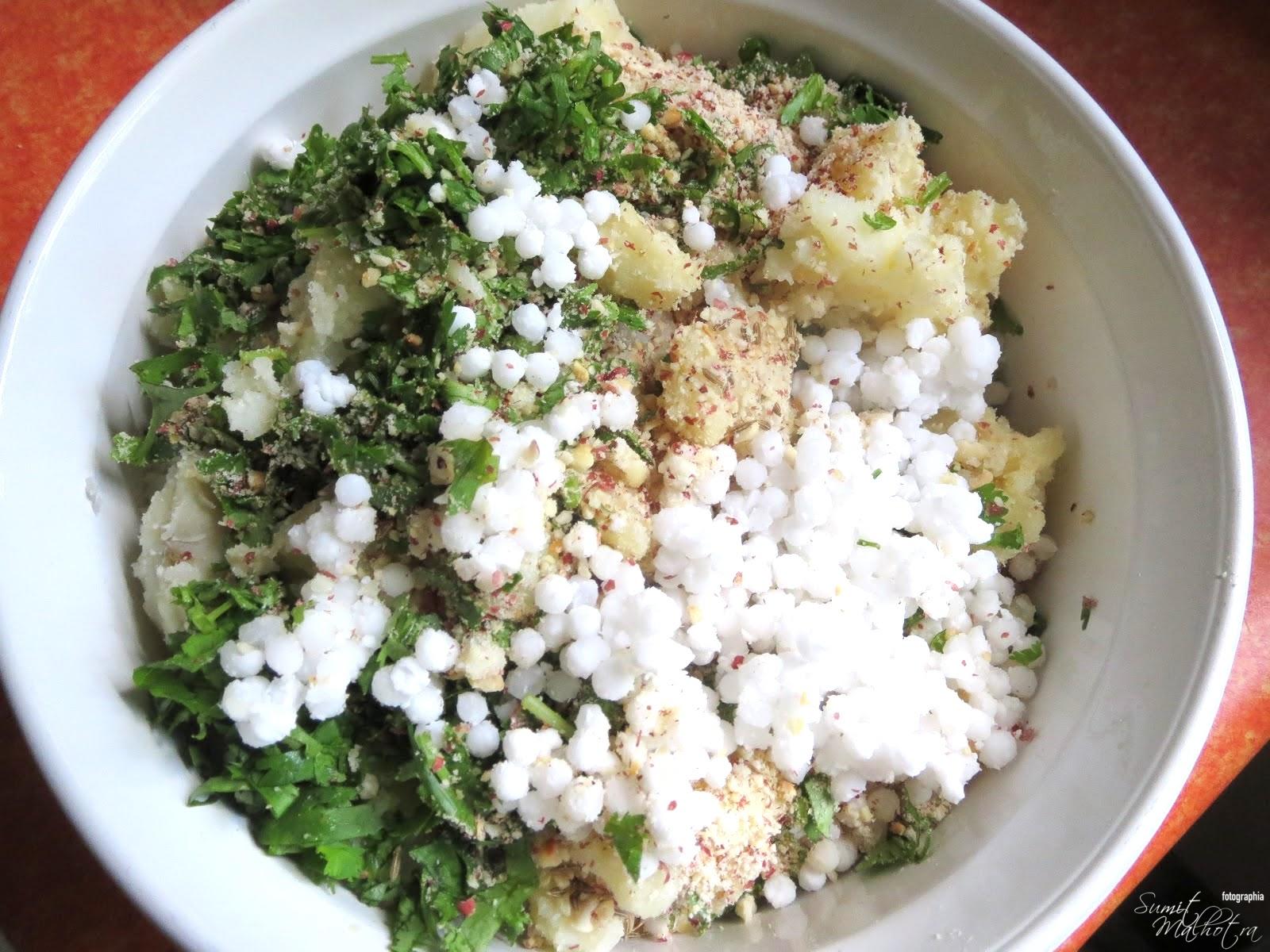 Mix all the ingredients very well. Vada dough is ready. Grease your palm with some oil, take 2 tbsp vada dough and shape in flat round shape. Simply, press it between your palms and flatten it like a patty. 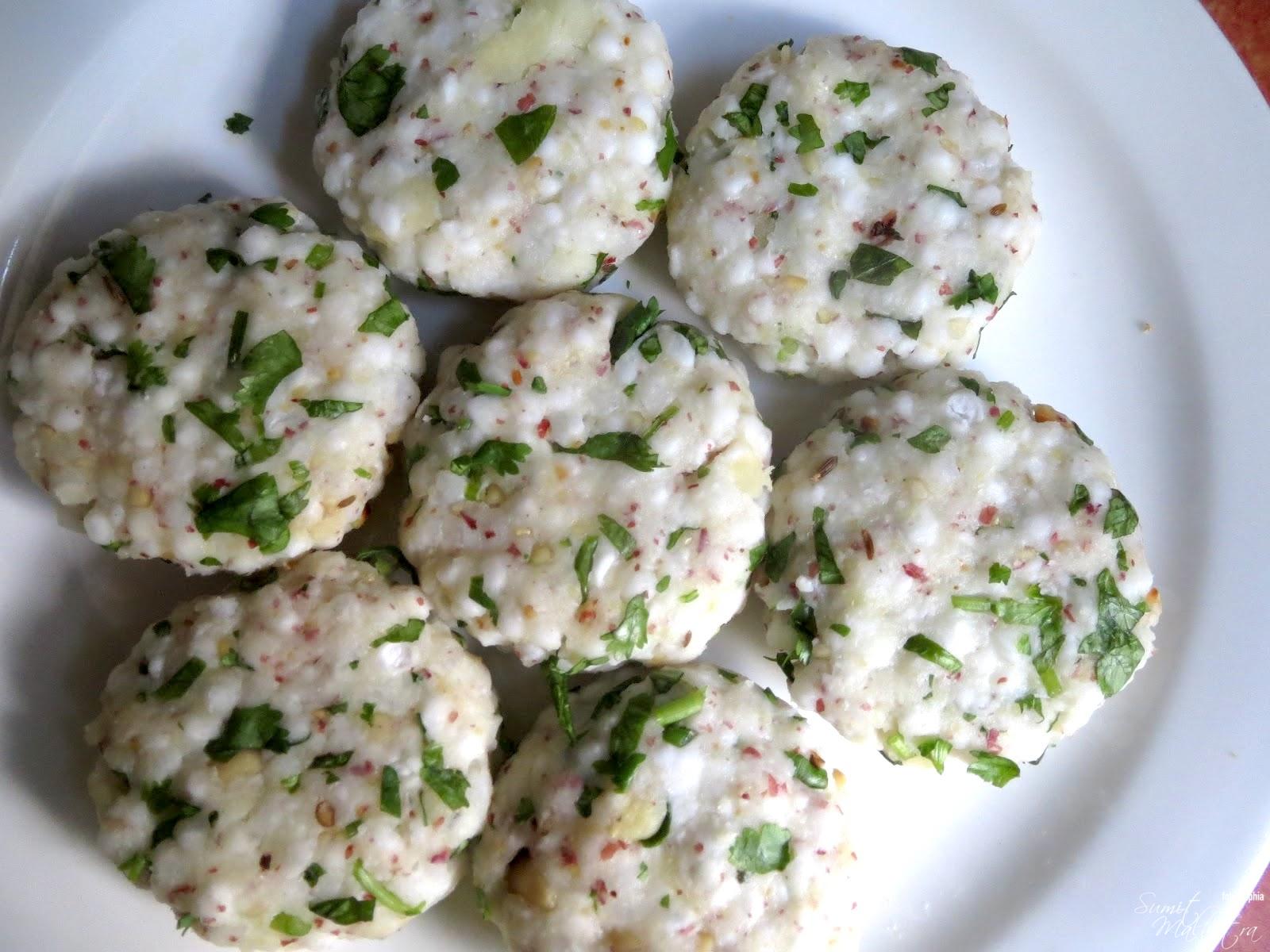 Heat sufficient oil in a deep pan on medium-high flame. Deep fry the vadas in hot oil till golden brown from both sides. They should turn golden brown and crisp on the outside. Drain on absorbent paper. Serve hot with your favourite chutney. Mint-Coriander Chutney is recommended. 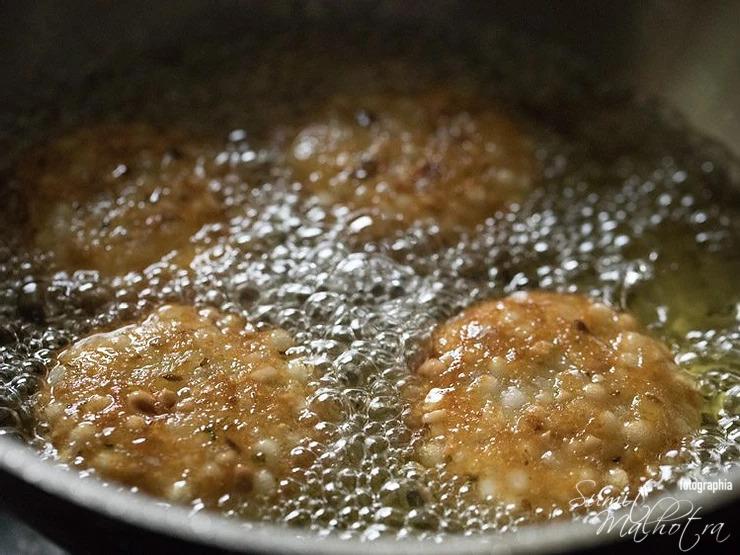 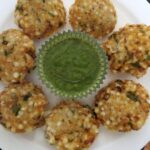 This light and crispy Sabudana Vada /Tapioca Fritters is not only a fun snack to eat, but is also among the preferred foods during fasting in India for Hindus.

This is traditionally a Maharashtrian recipe but is now widely enjoyed across other parts of the country as well. These vadas can be made as a snack or an appetizer. These are also popularly served on Indian Street Food stalls.

All About Cashew Nuts | Know Your Fine Kaju or Cashewnut

All About Nutmeg | Know Your Fine Spice Jaiphal or Jaifal