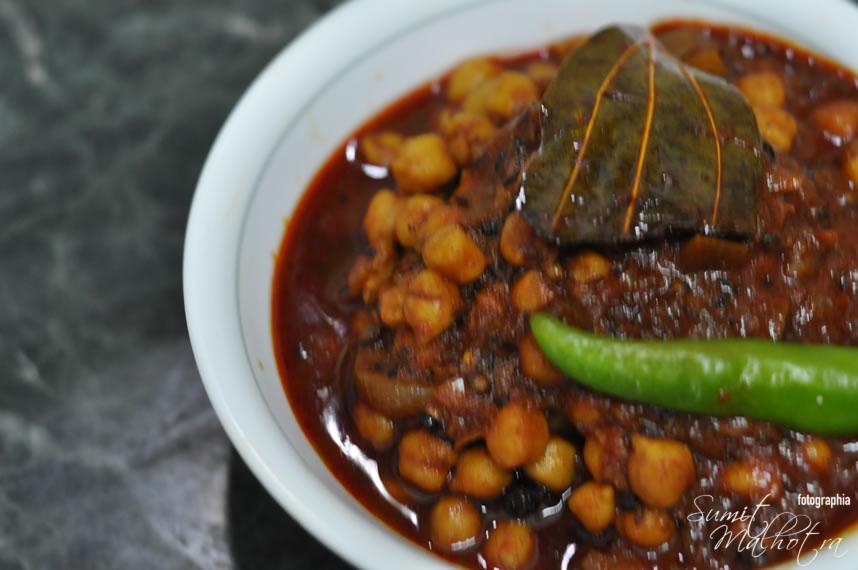 And it smells so good, you are going to be eating it by the ladlefuls, straight from the bowl.

Traditionally, the East Indian bottle masala is always hand pound, made in large batches and stored in beer bottles.

It is a once-in-a-year affair where ladies would gather for the task and prepare enough to last the families for a year or more.

Then each spice is roasted separately on a very slow fire in earthenware. It is then pounded starting with the chillies. Traditionally, East Indian Bottle Masala was bottled.

This ritual is still practised by the East Indian community of Bandra, the indigenous people of Bombay.

The bottle masala is born of many spices, all sun-dried, roasted, pounded and bottled together. How many spices? The estimate varies depending on who you ask; it goes anywhere from 25 to 30 to 60 ingredients.

Each and every family has its own special blend and the recipe is passed on mouth-to-ear from generation to generation. The recipes are guarded ferociously and nothing short of sticking lit matchsticks between Aunt Helen’s toes can unlock their secrets.

But why resort to such heinous tactics? East Indians are among the most generous of Bombay’s citizens; many a bottle of Bottle Masala has found its way into the hearts and souls and shelves of an appreciative multitude.

Well, it did reach me to and has been put to good use in omelettes, chicken and now in this East Indian bottle masala chole.

This bottle masala recipe for chole is an authentic East-Indian spice mix similar to a curry powder but not garam masala. The bottle masala is a unique blend of more than 20-27-30-60 different spices. Every family has its own variation of the recipes.

After making East Indian Bottle Masala chicken curry, I wanted to experience something vegetarian. I found a small container with boiled Chole (Kabuli Chana or Chickpeas) in the refrigerator.

I decided to transform it with East Indian Bottle Masala. I like my Chickpeas or Kabuli Chana or cholas with whole spices so I decided to throw in some of them. This is what came out of it. Read on. 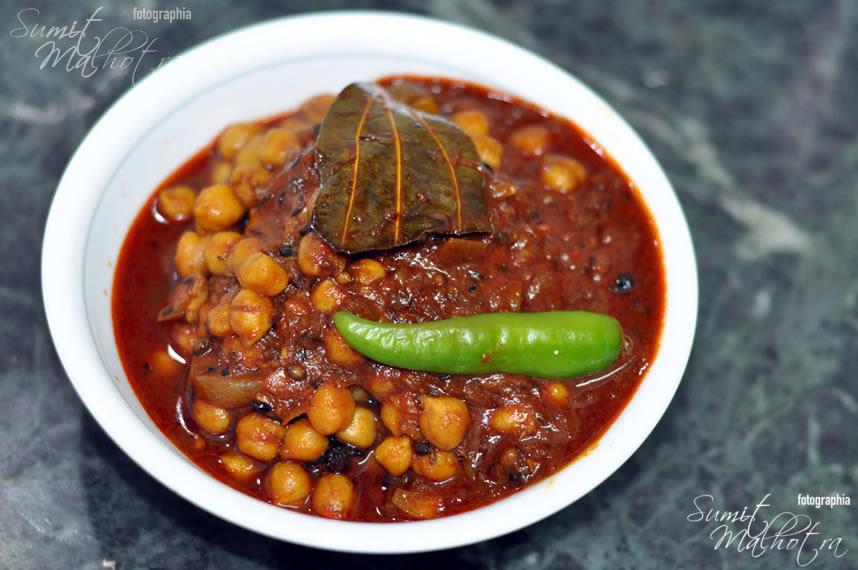 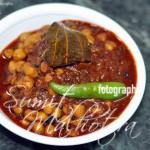 And it smells so good, you are going to be eating it by the ladlefuls, straight from the bowl.

@PNBMetlife1 @TRAI @irdaindia @irdainsurance @RBI @FinMinIndia I am still receiving these harassing calls. Today’s number is +918368813975 and she claimed that she is calling from the bank. I wonder if your business processes are even in place.