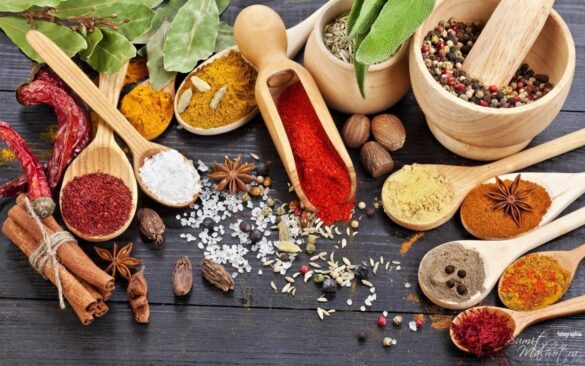 Bottle Masala Recipe – Homemade East Indian Bottle Masala – This unique masala is a complex blend of selected spices that East Indians make every summer, a ritual that can still be seen in a suburb like Bandra.

Who are East Indians?

East Indians are a small community with origins from the coastline areas of Mumbai like Gorai, Vasai, Versova, Bandra, Colaba, Thane and Mazgaon.

East Indians or East Indian Catholics, are an ethnoreligious Indian Christian community who are members of the Catholic Church. Their cultural and culinary traditions are an eclectic blend of Goan, Portuguese, Indian and British influences.

Bombay’s growth, in the 19th century, was good news for the local Christians, who were well-positioned to work with the British rulers.

But they were less than pleased to find that the city’s prosperity started attracting Goan Christians, who were soon competing for the same jobs.

To differentiate themselves the locals decided to adopt a new name and the name they chose was East Indians, after the British East India Company.

What is Bottle Masala?

This East Indian masala is a red spice powder born out of many spices. These spices are all sun-dried, roasted, pounded and bottled together.

How many spices are there in Bottle Masala?

The estimate varies depending on who you ask since it is typical to families. The actual number can go anywhere from 25 to 30 to 60 ingredients. The recipe below has a total count of 28 spices.

This spice-mix recipe is an authentic East-Indian spice mix similar to a curry powder but not garam masala. Each and every family has its own special blend and the recipe is passed on mouth-to-ear from generation to generation.

However, the family matriarchs refuse to share the recipe(s) with anyone outside the family. And, every family has their own blend of masala which is kept as a closely guarded secret.

The “Bottle Masala” name comes from the storing of the spice mixture in amber or green-coloured beer bottles.

These beer bottles are made of dark glass, so light doesn’t cause the spice powder to deteriorate, their long-necked shape makes them convenient for gripping and shaking into a pan and there’s never any shortage of them around.

How do I store Bottle Masala?

You can store the east Indian masala into an airtight container or bottles. For a longer life shelf store it in your fridge & should last up to a year. But it is better to use it earlier to prevent the loss of flavour, potency and taste.

What are the uses of Bottle Masala?

The cuisine of the East Indian community in Mumbai remains distinct from the rest of the city. Bottle masala is the key flavour used in most East Indian dishes. The bottle or Shisha Masala imparts a subtle and unique flavour to every dish.

It can be used for both vegetarian & non-vegetarian recipes. So, use it to flavour meats, chicken, fish, vegetables, pulses (eg. chole). 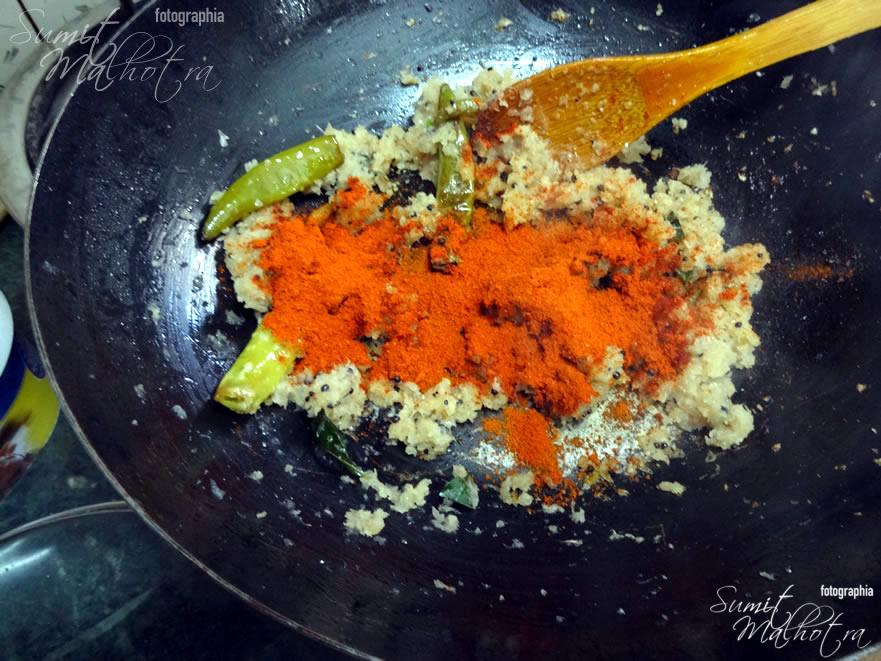 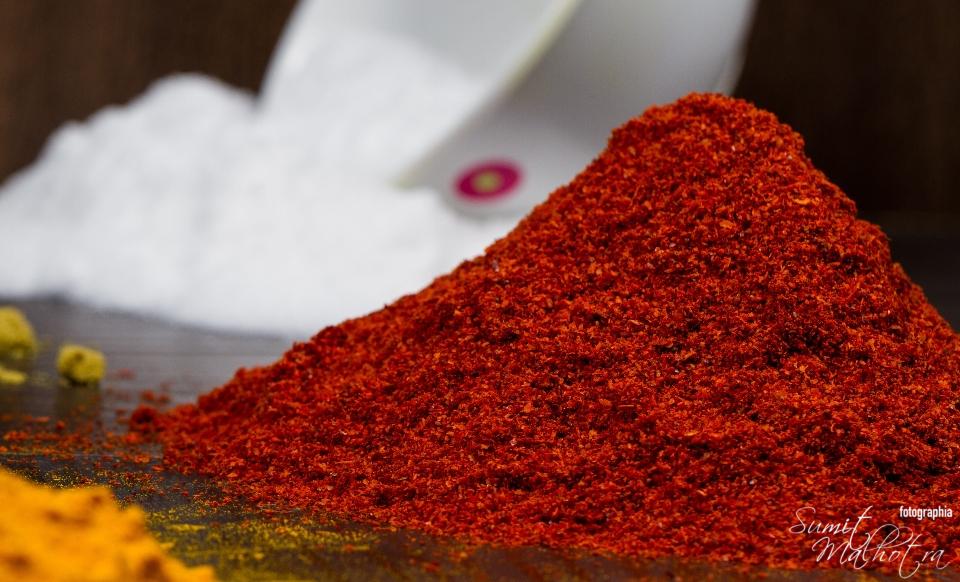 How to make East Indian Bottle Masala from scratch at home? 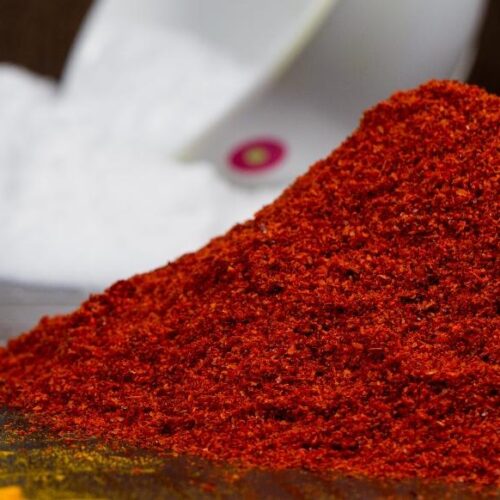 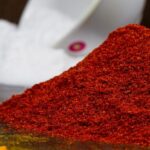 Bottle Masala Recipe – Homemade East Indian Masala – The spice-mix also known as shisha masala is a special blend of selected spices that East Indians make every summer, a ritual that can still be seen in a suburb like Bandra.

Most East Indian spice-mix recipes are as secretive as garam masala recipes are in North India. They are typical to every community or even households.

All About North Indian Cuisine – The Food from North...

All About North Indian Cuisine – The Food...