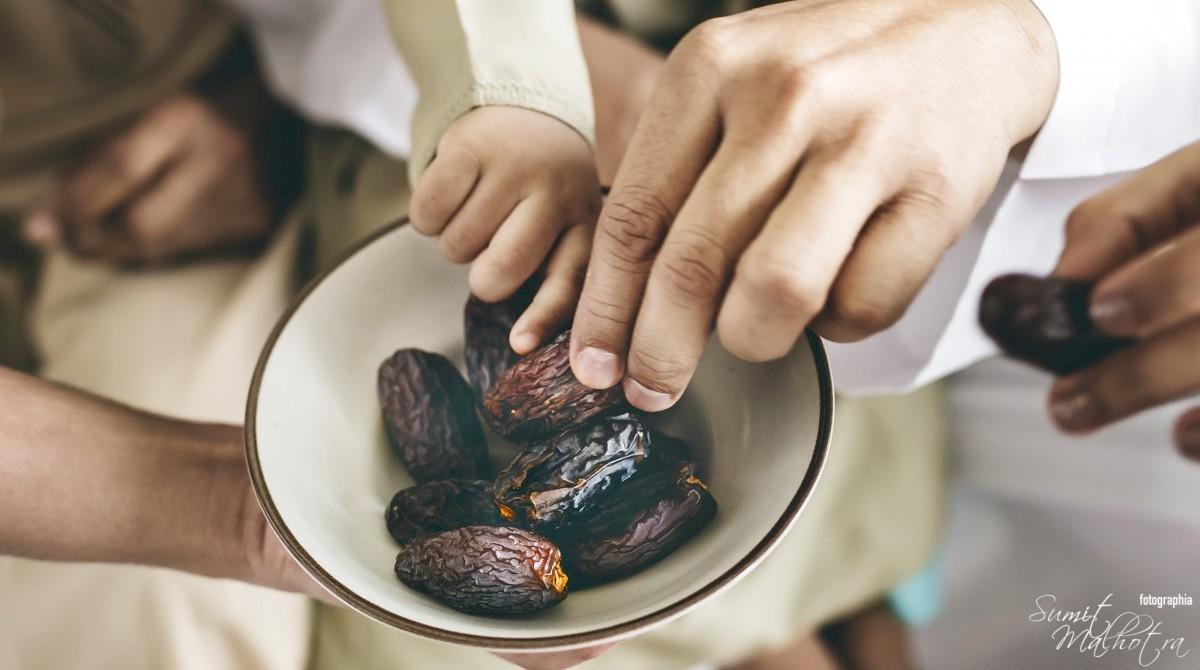 All About Dates | Know Your Khajoor or Khajur (Phoenix dactylifera)

Dates is also known as Khajur or Khajoor (Phoenix dactylifera) 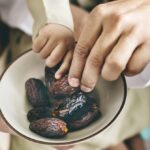 All About Health Benefits of Dates | Know Your Dates or Benefits of Khajoor (Phoenix dactylifera) – Dates or khajoor are often associated with dessert; their natural sweetness and rich flavor are really decadent.

However, there are some pretty impressive health benefits of dates too.

Dates are cultivated all over the world today especially across tropical regions. Khajoor are sweet and chewy, and are available as soft, semi-dry and dry varieties.

Dates produce heat in the body so they are highly recommended during winters.

What is the nutrition value & health benefits of Dates?

What is the nutritional value of dates?

Dates are low in fat and protein content but rich in sugars, mainly fructose and glucose.

Dates provide a high source of energy, as 100 g of flesh can contribute an average of 314 kcal. Ten minerals are reported in Dates, the major being selenium, copper, potassium, and magnesium.

Dates contain more polyphenols than most other fruits and vegetables. Polyphenols are antioxidant compounds that can protect the body from inflammation.

Dates can satisfy a person’s sweet tooth while also providing essential nutrients, such as vitamin B-6 and iron.

You can replace your sugar, chocolate chips, or candies in baking recipes with dates to ensure you are eating natural sugars instead of refined sugars.

The calorie content of dates is similar to that to dried fruits like raisins and walnuts. Most of the calories come from carbohydrates that help provide energy to the body.

What is the Indian name for Dates?

Indian names for Dates are Khajur or Khajoor in Hindi. States like Tamil Nadu, Kerala, Gujarat, and Rajasthan are the major date producing lands in India.

What is the history & story behind dates?

Know more about the history and origins of dates or khajur.

Greek mythology connects the dates or date palm to the immortal Phoenix. In Natural History, Pliny the Elder describes the phoenix bird, who would build its next at the top of a date palm.

After 500 years, the bird would catch fire from the flames of the sun and would be reborn from its own ashes. Some legends say that the date palm would die and come back to life along with the famous bird.

In fact, the word date can be traced back to the Greek word daktylos, which means “finger” and “toe.”

Considered the oldest cultivated fruit in the world, there is fossil evidence indicates that dates go back at least 50 million years ago.

The ancient Hebrews made wine & vinegar from dates. They also used dates for making bread, and cakes. Date fruit stones were used to fatten livestock and the wood to make utensils.

Dates have been a staple food of the Middle East and the Indus Valley for thousands of years. They are believed to have originated around what is now Iraq.

The ancient Egyptians used the fruits to make date wine, and ate them at harvest. It is believed, the palm fronds used in Roman triumphal processions to symbolise victory were most likely those of date palms.

Throughout history dates have been recognised as an energising staple food and are sometimes referred to as the “bread of the desert” or “cake of the poor” or “fruit of the palm“. 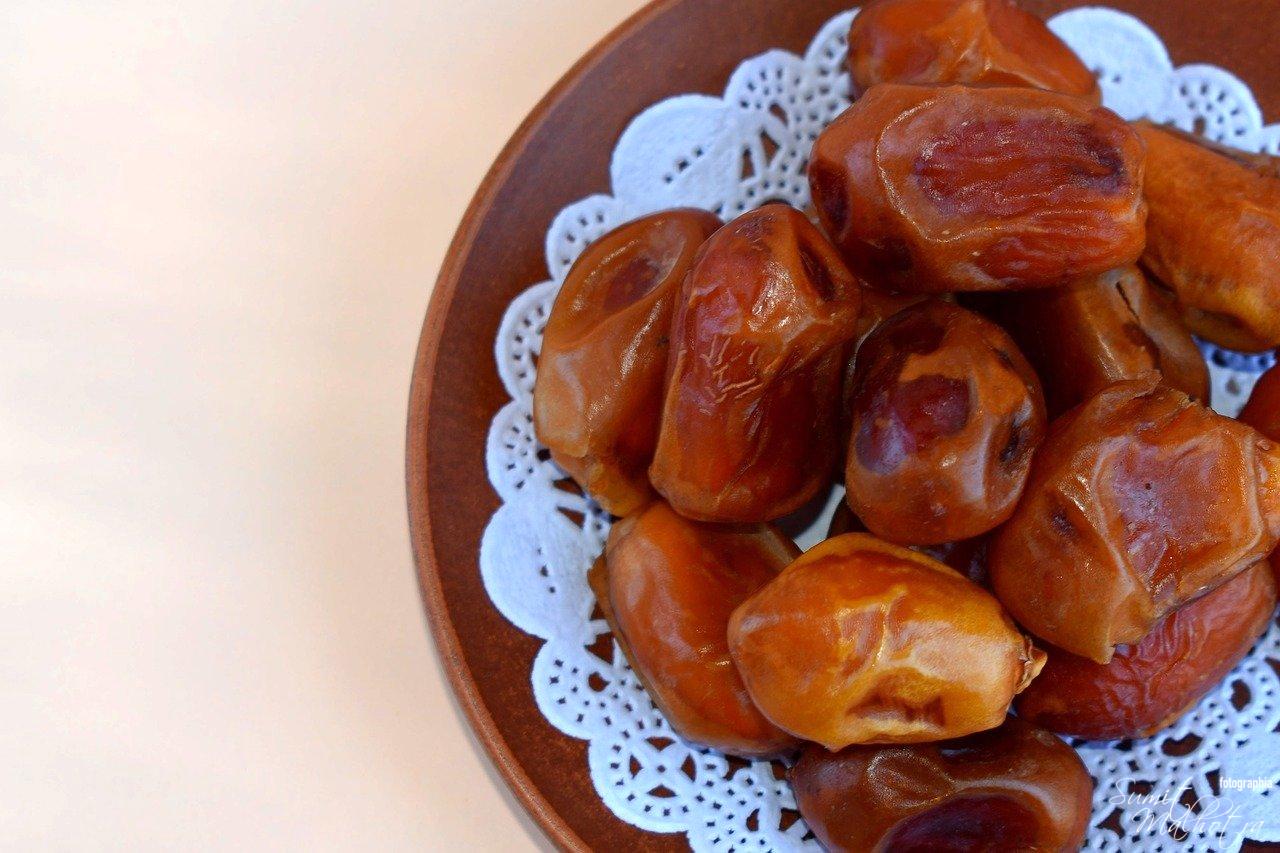 All about dates or khajur (phoenix dactylifera)

What are the uses of Dates?

Know more about how Dates are used

Dates have been the staple food and chief source of wealth in the irrigable deserts of North Africa and the Middle East.

All parts of the date palm yield products of economic value. The date palm trunk furnishes timber; the midribs of the leaves supply material for crates and furniture; the leaflets, for basketry; the leaf bases, for fuel.

The fruit stalks of date palm are used for rope and fuel; the fibre, for cordage and packing material; and the seeds are sometimes ground and used as stock feed.

Syrup, alcohol, vinegar, and a strong liquor are derived from dates. Date sap is also used as a beverage, either fresh or fermented. When a palm is cut down, its tender terminal bud is eaten as a salad.

What is the taste of Dates?

The sugar content in dates is extremely high and that makes dates sweet. The sugar gets more and more intense as dates dry and moisture leaves the fruit making them sweeter.

However, eating dates in moderation is unlikely to raise a person’s blood sugar excessively, even if they have diabetes.

How long do Dates last?

Learn about how long do dates last.

How many dates can a diabetic eat in a day?

Are dates healthy for diabetics?

Though dates  are one of the sweetest fruits, they are also a rich sources of carbohydrates and energy. Diabetics can eat 3-4 dates a day as long as they are maintaining a healthy routine.

Is there a substitute for fresh Dates?

Learn how to use a substitute for fresh Dates.

If you need a substitute for dates you can use dried figs or dried raisins. You can also pit your own dates. You can also use pomegranate molasses instead of dates paste.

How to eat dates?

Learn how to consume dates in your food & beverages.

What are the health benefits of Dates?

Learn about health benefits of Khajur 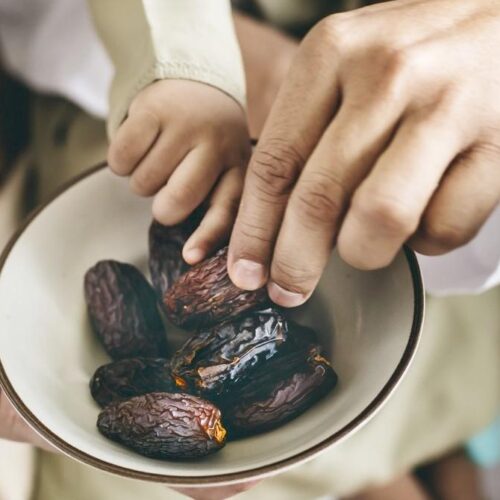 All About Health Benefits of Dates | Know Your Dates or Benefits of Khajoor (Phoenix dactylifera) – Dates or khajur are often associated with dessert; their natural sweetness and rich flavor are really decadent.

However, there are some pretty impressive health benefits of dates too.

Dates are cultivated all over the world today especially across tropical regions. They are sweet and chewy, and are available as soft, semi-dry and dry varieties.

Dates produce heat in the body so they are highly recommended during winters.

This post was so helpful and great! Thank you for the tips! So excited to try this!

Love the ideas for using dates in smoothies, going to try that out for breakfast tomorrow!

We love dates and we use them a lot in smoothies. There is lots of great information here.

Very informative! I use medjool dates or date paste in a lot of recipes especially smoothies.

Wonderful Charla … I also used them to make a tomato & date soups. Came out really nice.

My grandma always had dates in the house this is some great info! Thanks